This past weekend Ben and I ventured to Dallas to spend a few days with Ben’s aunt and uncle, Maggie and Bob. We have been looking forward to this little weekend getaway all summer, and it did not disappoint. After arriving on Friday we headed to lunch to grab some tasty tacos before heading to the George W. Bush Presidential Library. 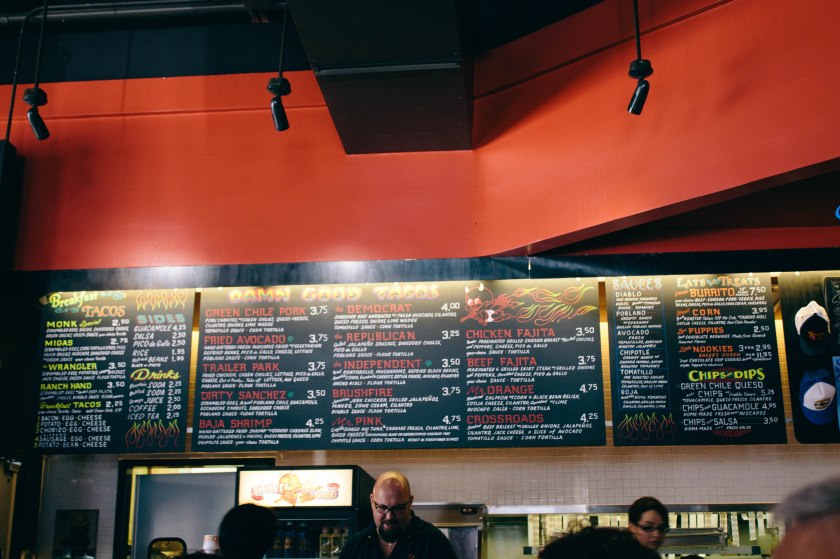 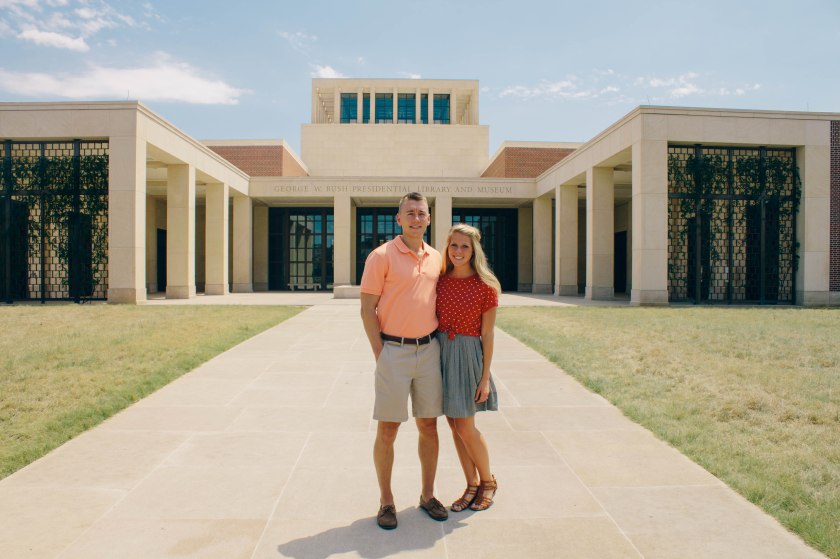 When you first walked in the ceiling was surrounded by a 360 degree video playing with the most beautiful scenes. 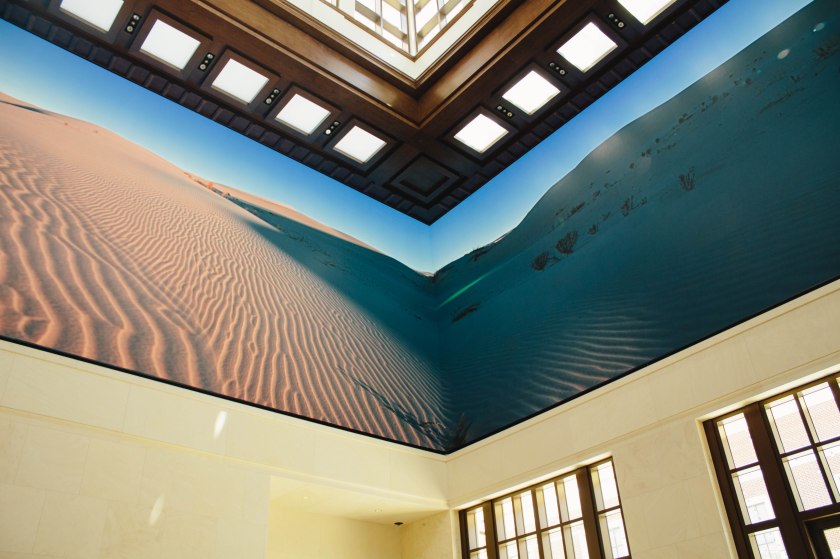 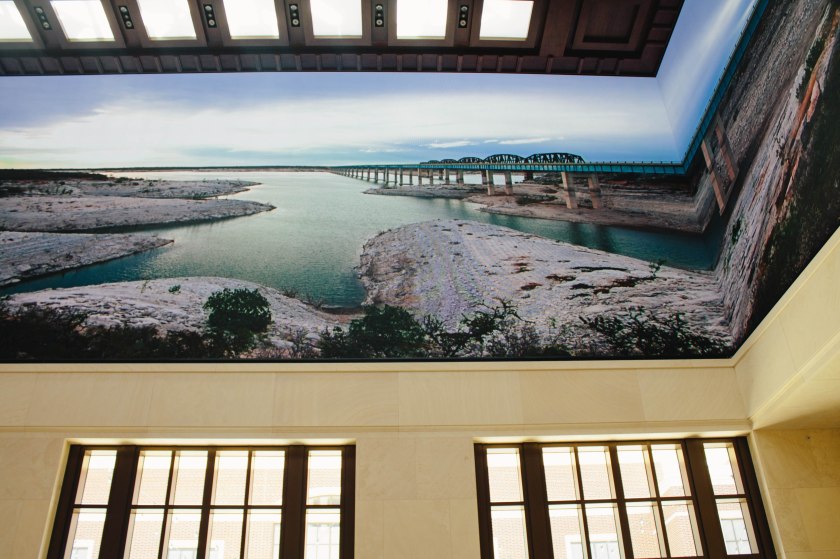 We even got to play around in a replica of the Oval Office! 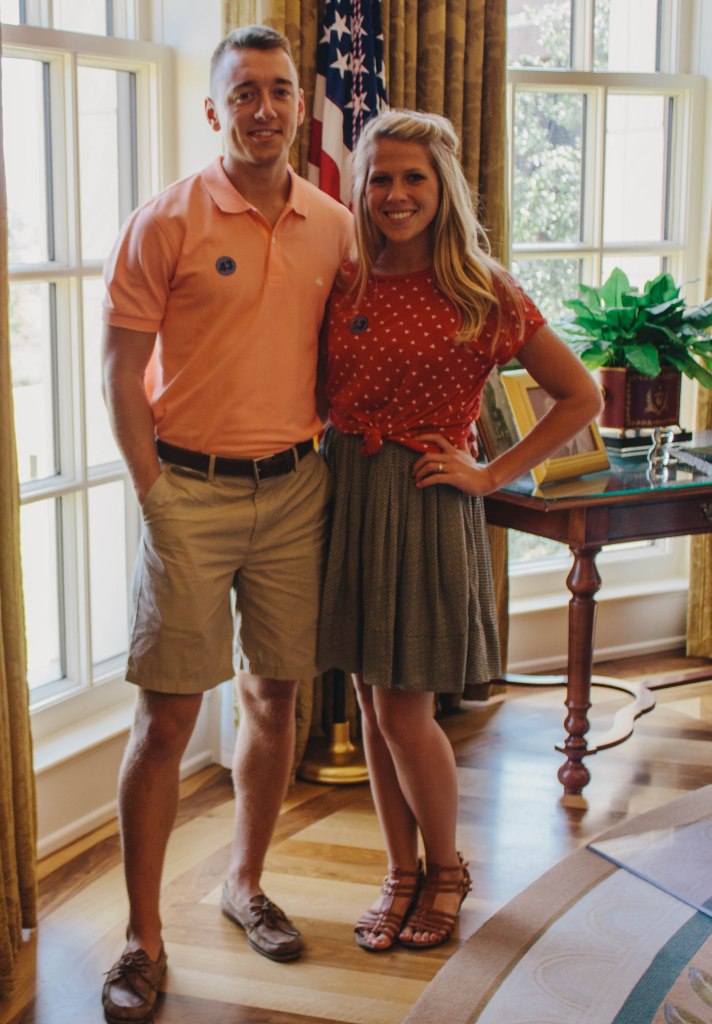 I’d vote for him. 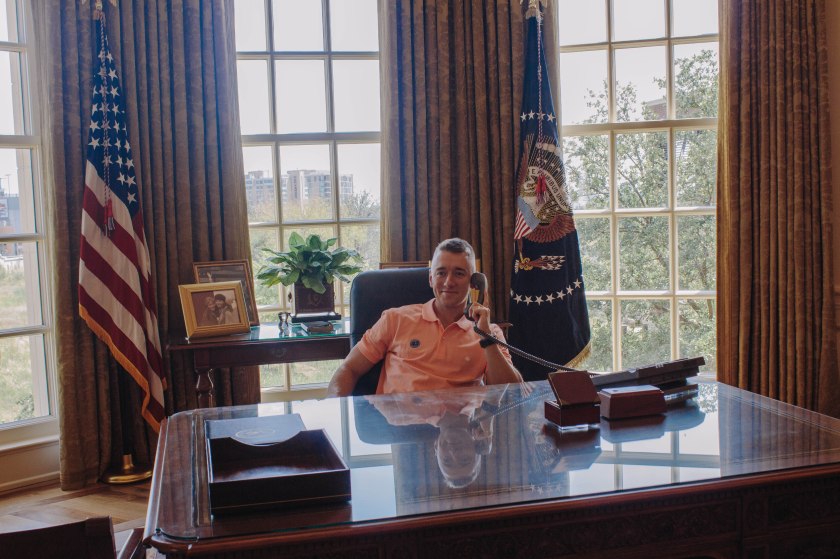 On Saturday we woke up and enjoyed quite the decadent breakfast complete with croissants from a nearby bakery, eggs, coffee, and the best berries. Such a lovely way to start a full day. 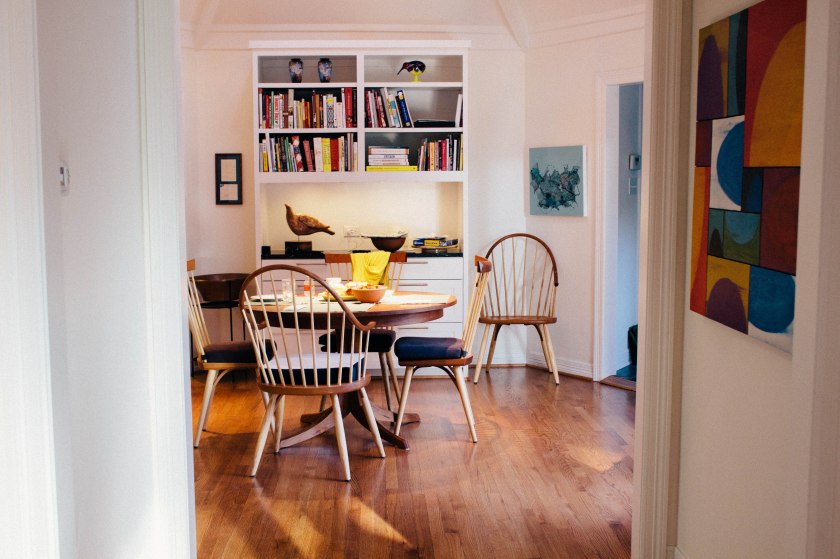 And then there was the pool. Easily one of our favorite parts of the trip as you can see. 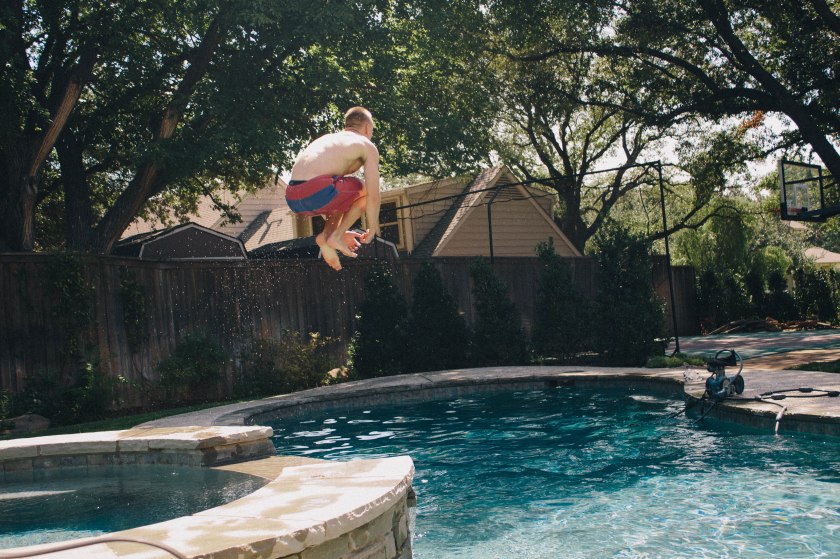 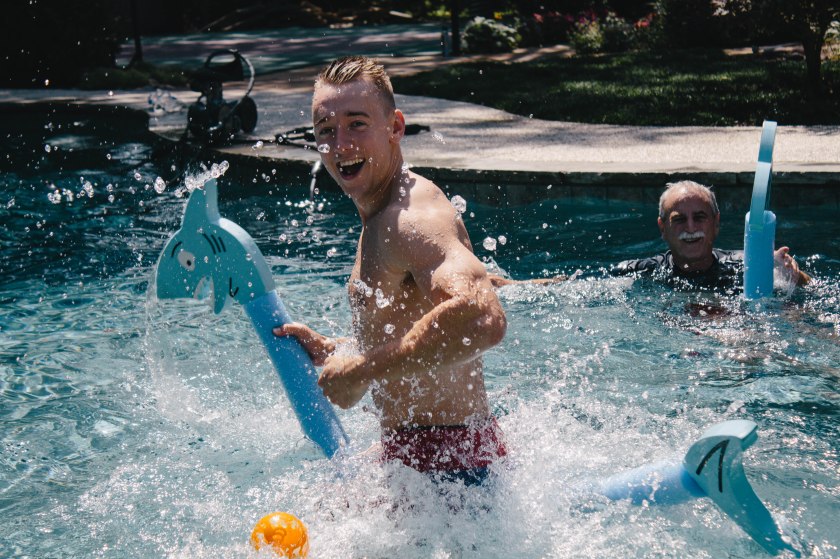 After quite the relaxing morning by the pool we were treated to Tex Mex. If there is one thing about I have learned about Ben and I this summer, it’s that we can put down some Mexican food. We are huge supporters of chips and salsa and all things related [guac]. After lunch we headed to the Winspear Opera House downtown to see the Phantom of the Opera. The design of the venue was incredible and the show was by far one of the best I have seen. I mean the voices on the performers were unbelievable. I will never understand how they have the lung capacity to do what they do. The sets and music were so beautifully done! It was all such a treat! 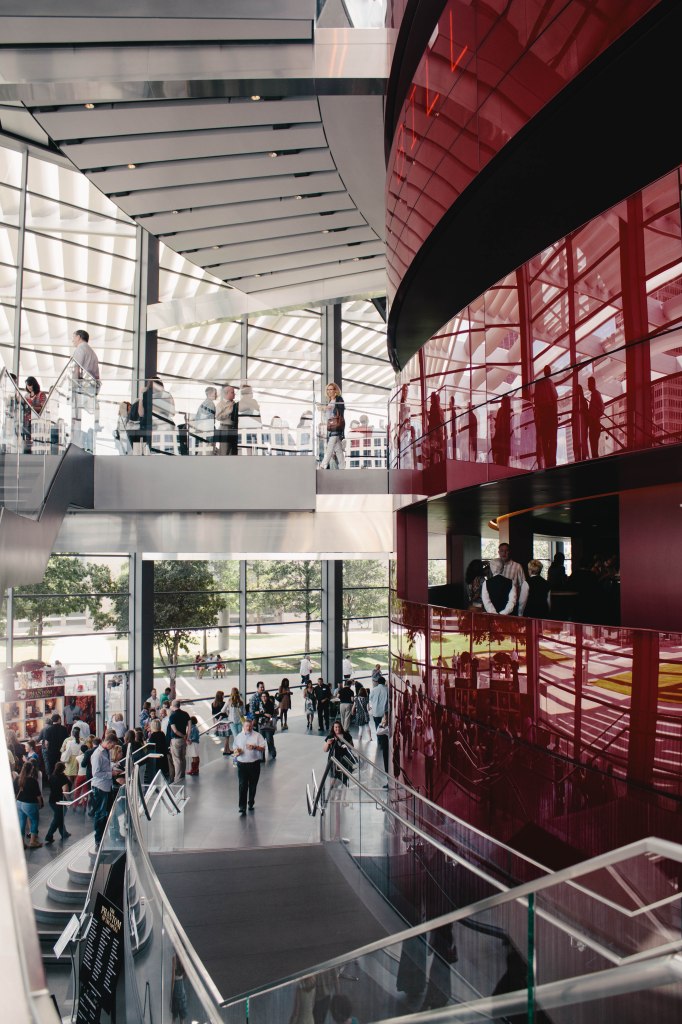 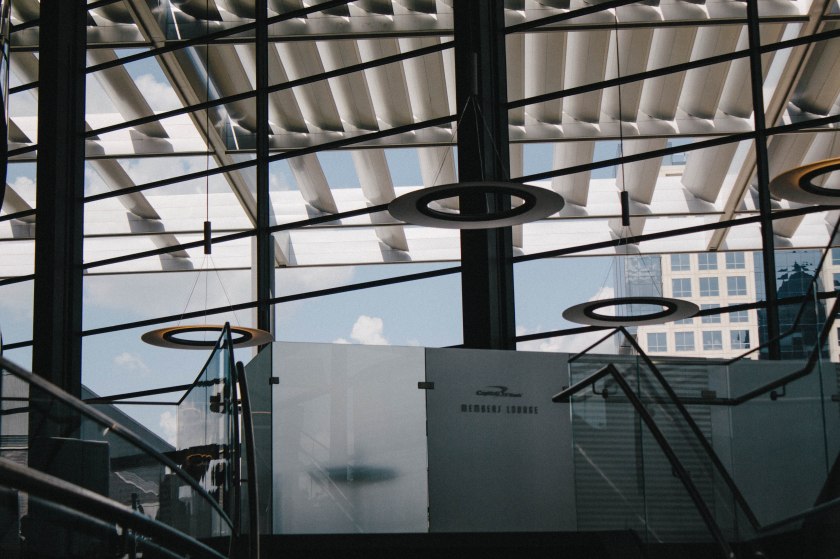 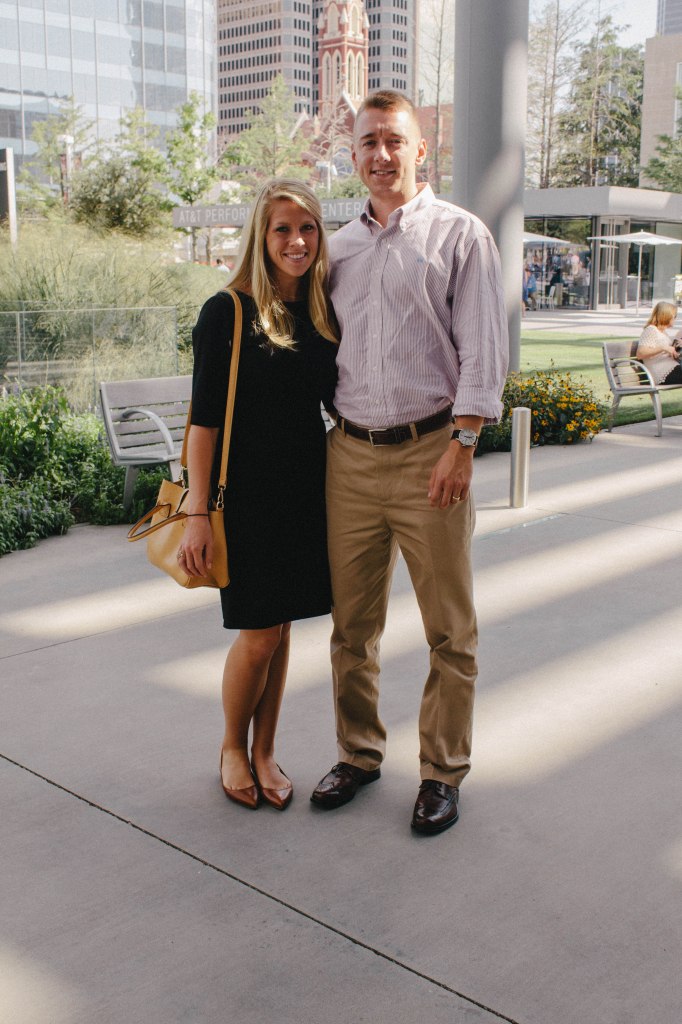 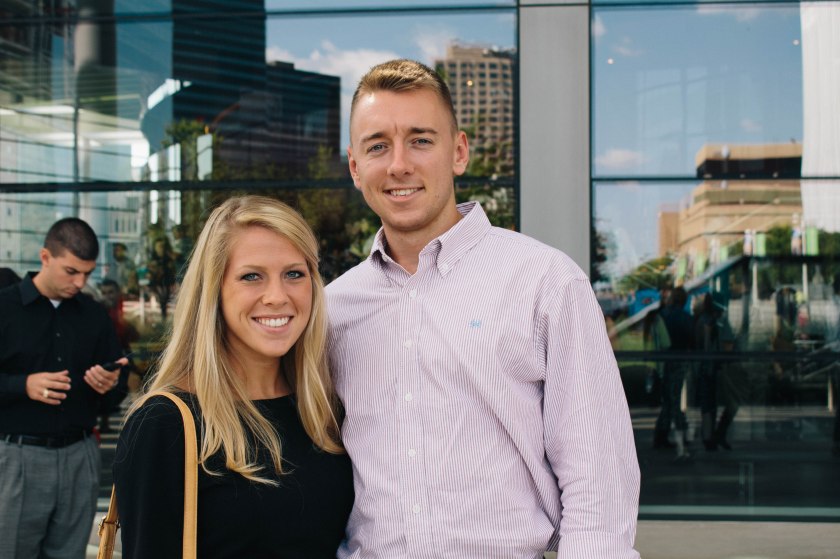 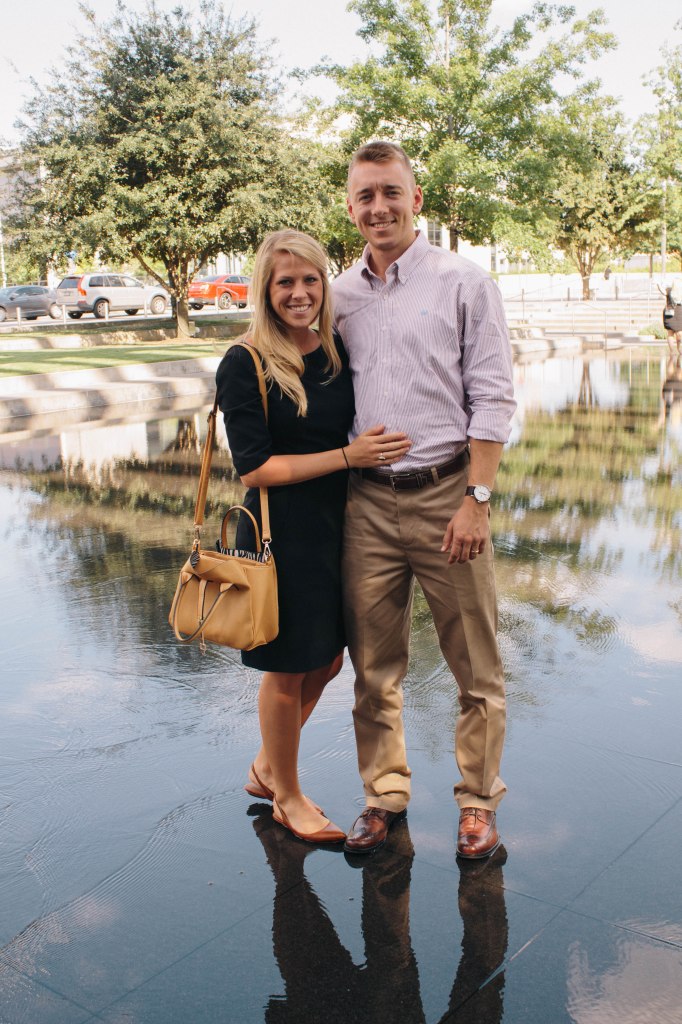 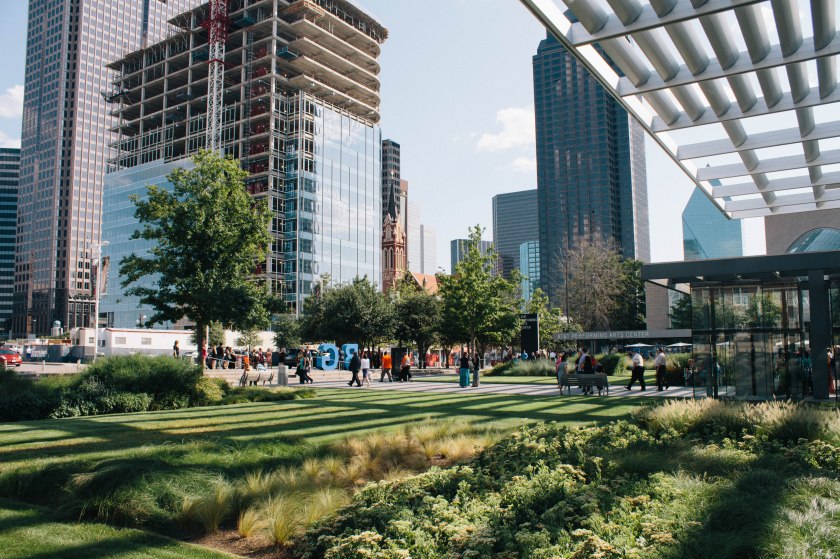 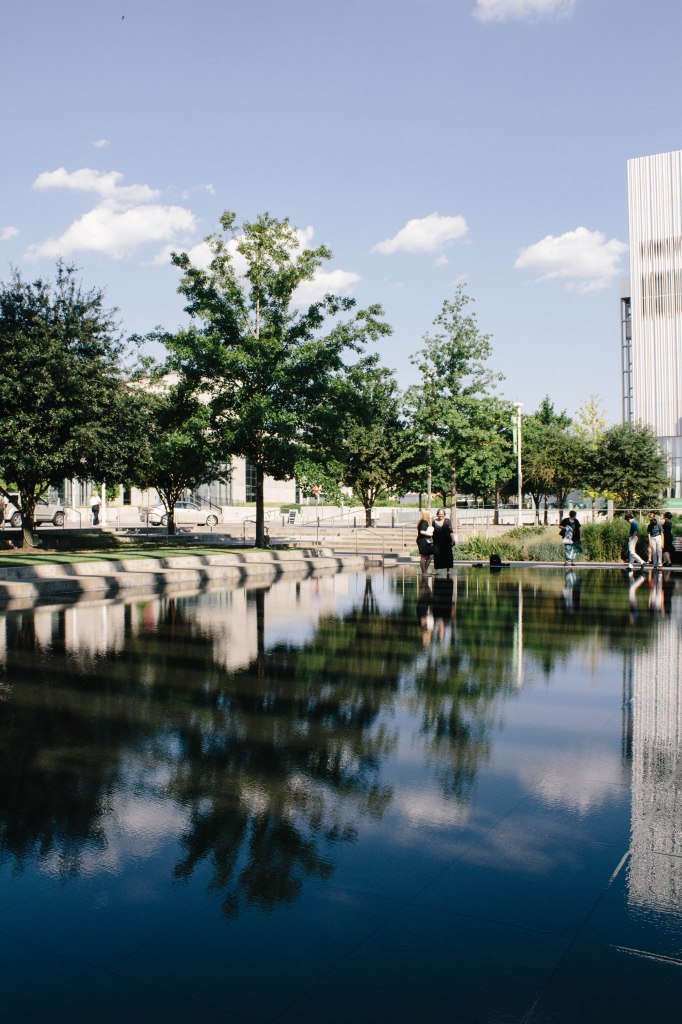 We had some time after the show to venture around Dallas and get the tour of the city before heading to dinner. I do believe we are both fans of this city. Let’s discuss dinner: Pecan Lodge. With a dad who makes some of the best barbecue around at Baum’s BBQ, I am pretty particular about my barbecue. That being said, this was easily some of the best I have had (right up there with The Smokin Pig for all you Clemson people). We ordered the sampler and got a taste of all the meat. So good. Ben was truly in heaven. 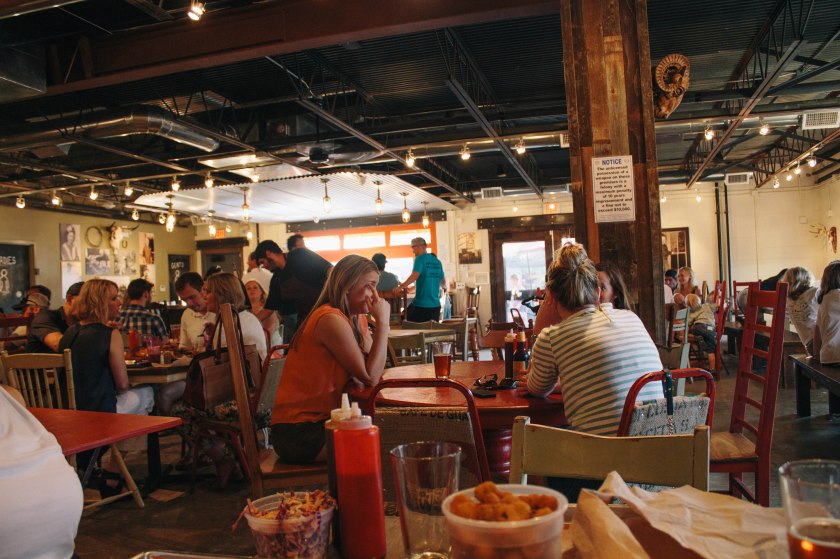 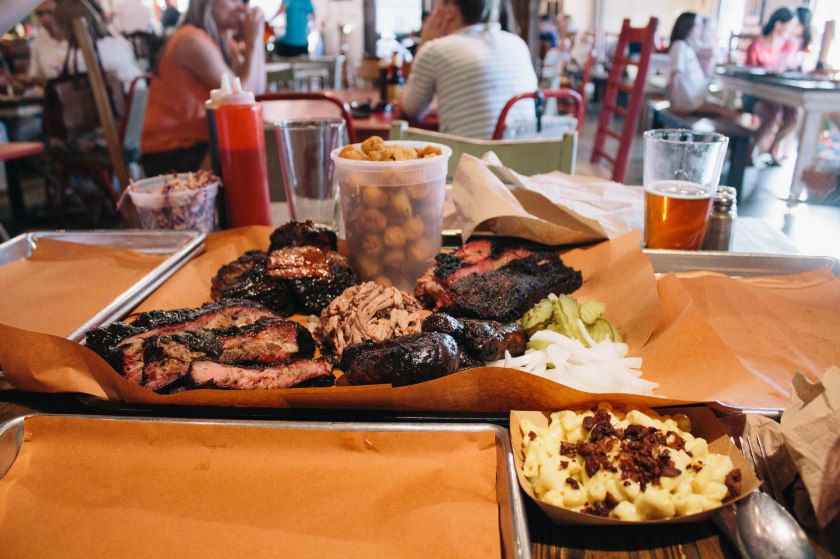 We had such a good time catching up with Maggie and Bob, exploring a new city, relaxing, eating our weight in food, and playing in the pool. Our weekend in Dallas was a good one!