Last night, Ben and I fancied up and caught the metro into the nation’s capital. We ate a wonderful dinner at District Commons, a nice restaurant we stumbled upon in Foggy Bottom. After dinner, we headed off to the Kennedy Center where we had a few minutes to kill before curtain call. 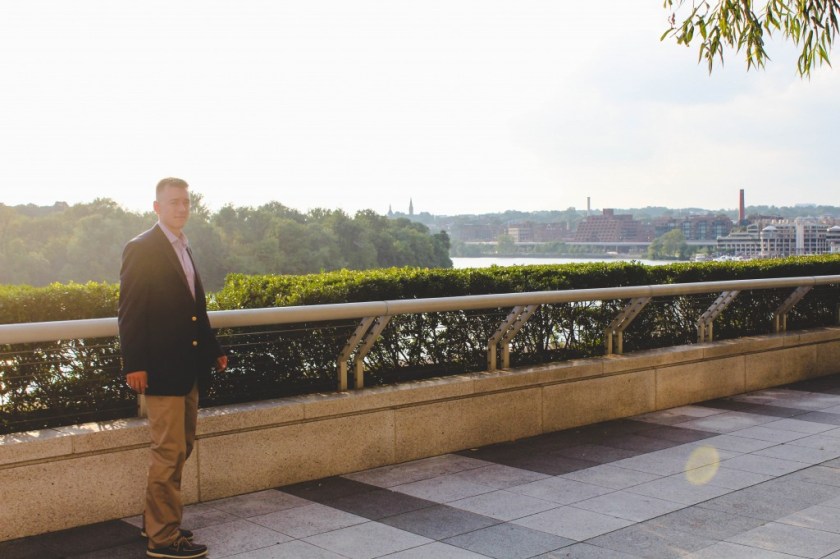 It was our first time at the  John F. Kennedy Center for the Performing Arts and it was beautiful! I have seen the Lion King once before on Broadway, but I still acted like a small child. I know just about every word to every song and kept nudging Ben while pointing at all the animals and different sets. All in all, I would say it was the greatest of nights. [Aunt Jane– thanks for the tickets!]