A few things have occurred since the last time I blogged and now. And by a few, I mean a lot. So now I’ll start with a massive drop of pictures that capture it all.

First, at the end of April I hopped on a plane with my entire company to the Bahamas. Best. company. perk. ever. I mean it was a dream, and considering I am a huge fan of everyone I work with it was quite the vacay. For every Mary Kate and Ashley fan out there– Atlantis lived up to the hype and I was living my childhood dream. 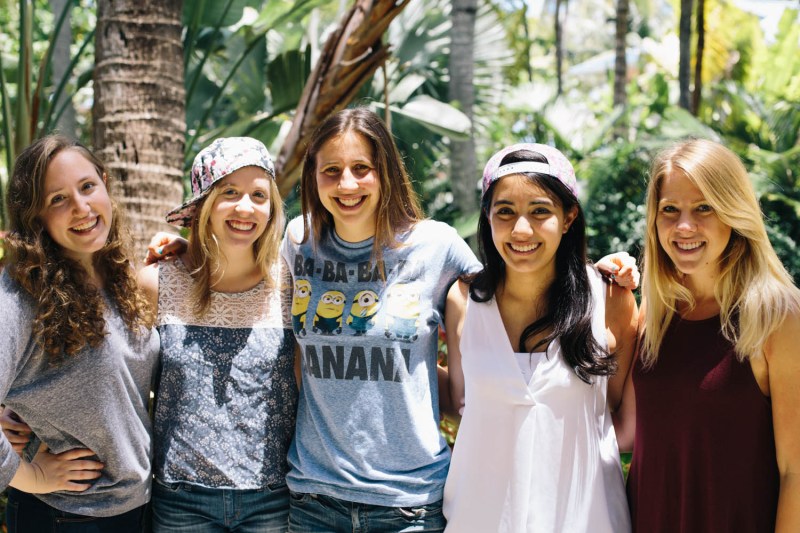 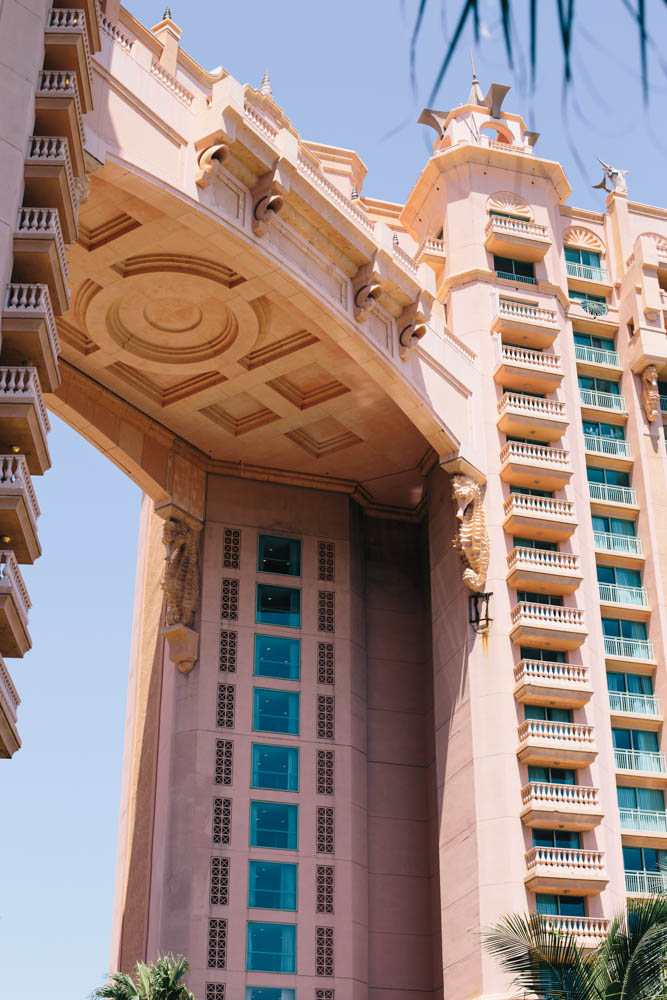 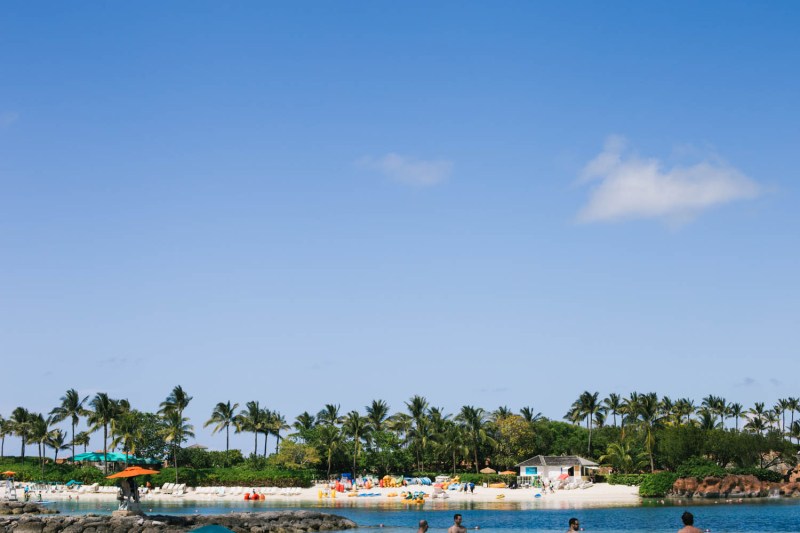 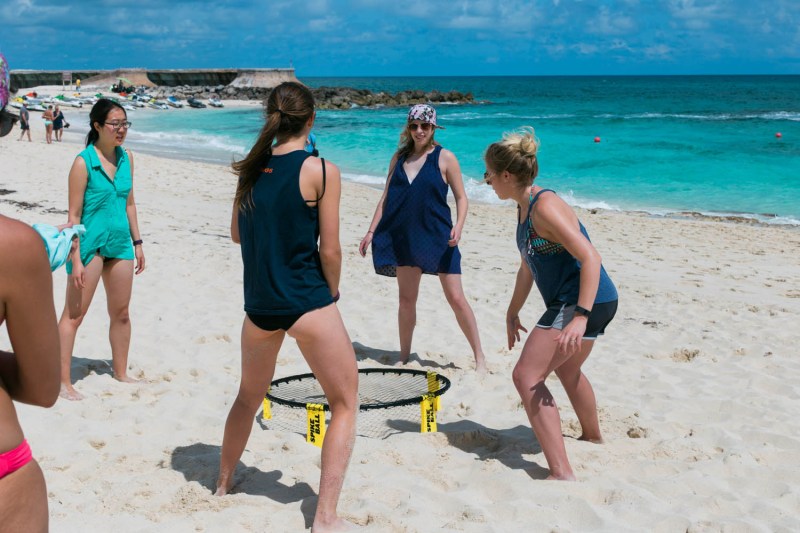 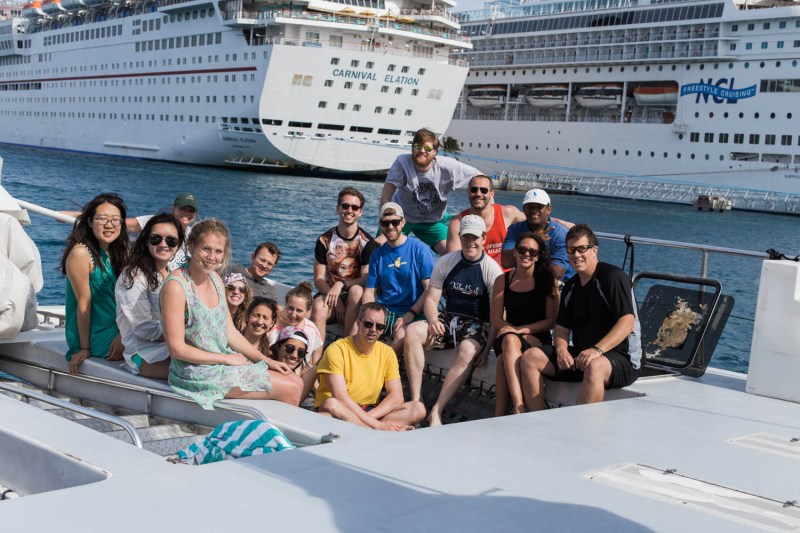 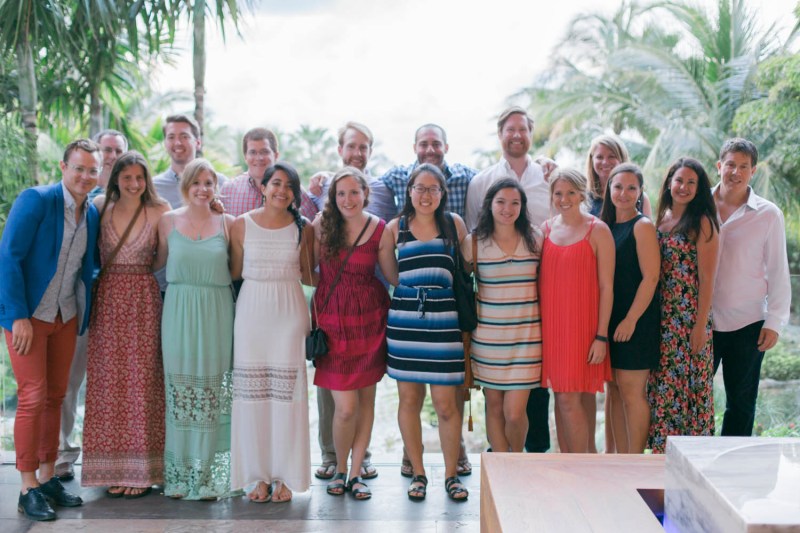 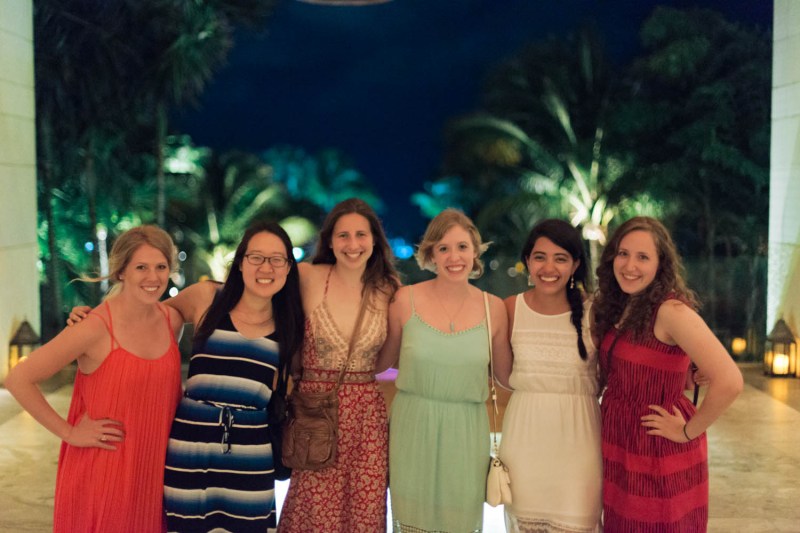 Back to work it was. A busy week celebrating Ben’s birthday with dinner at Fogo de Chao and his graduation from TBS. Quite the week of celebrations and he deserves every bit of it. I could not be more proud of him and I am selfishly glad those six months are over :) 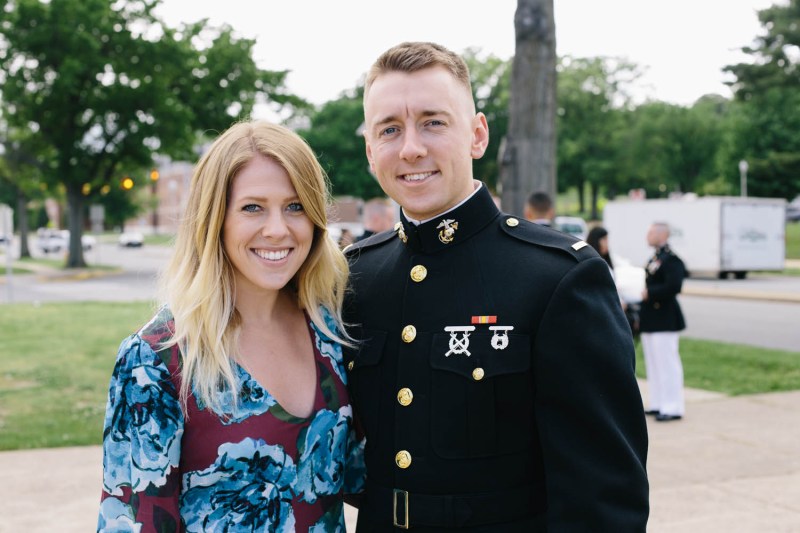 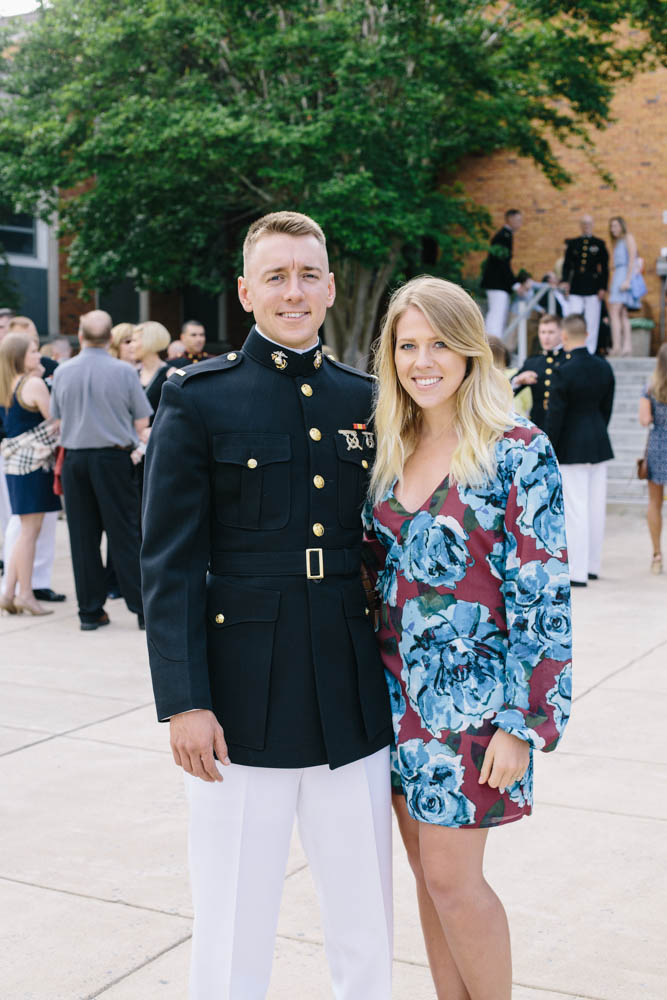 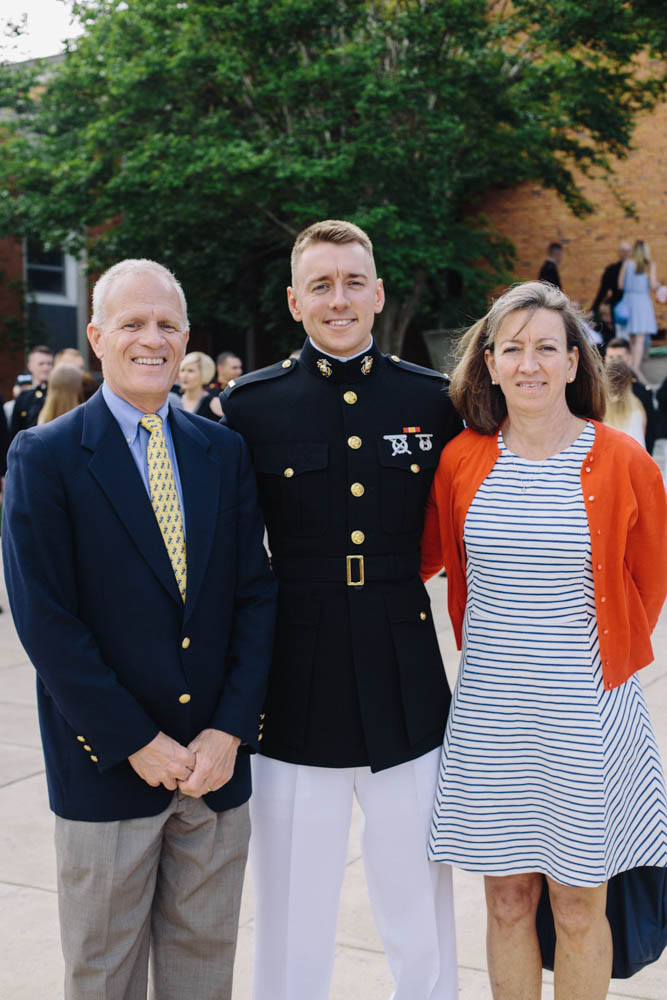 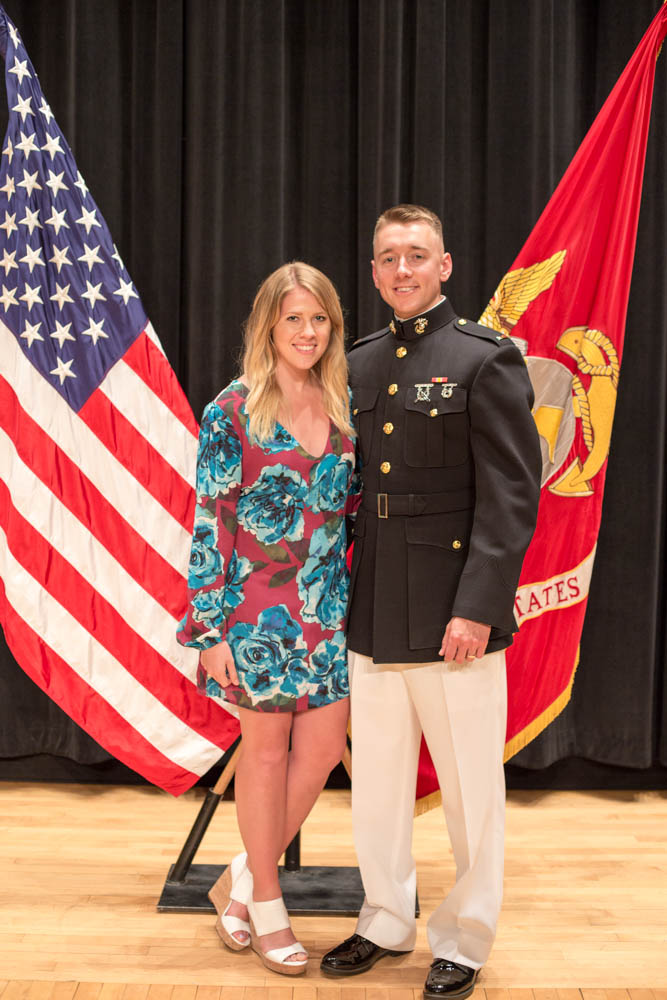 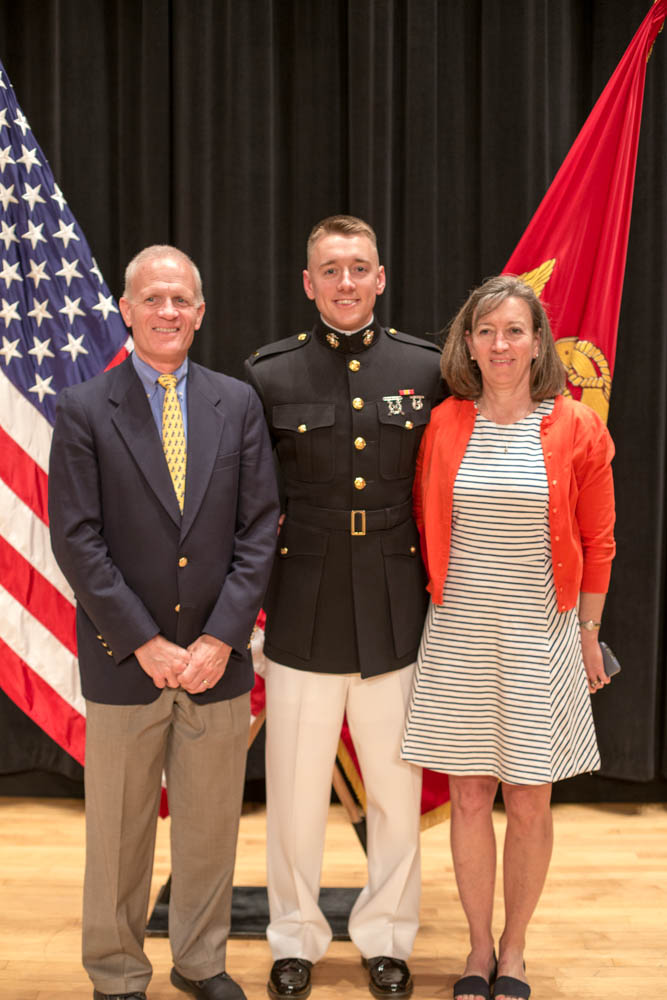 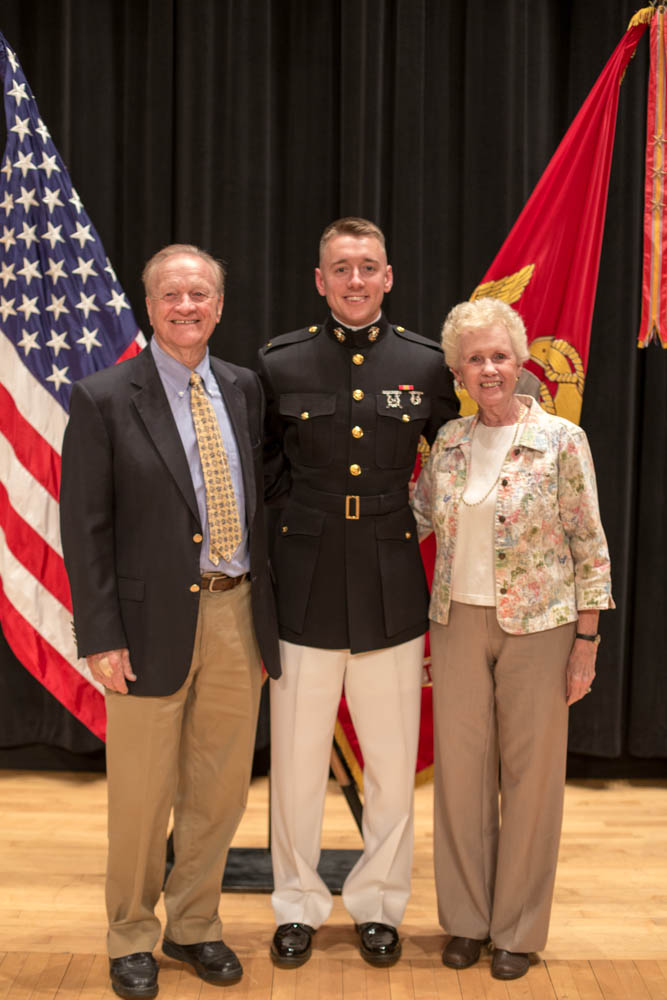 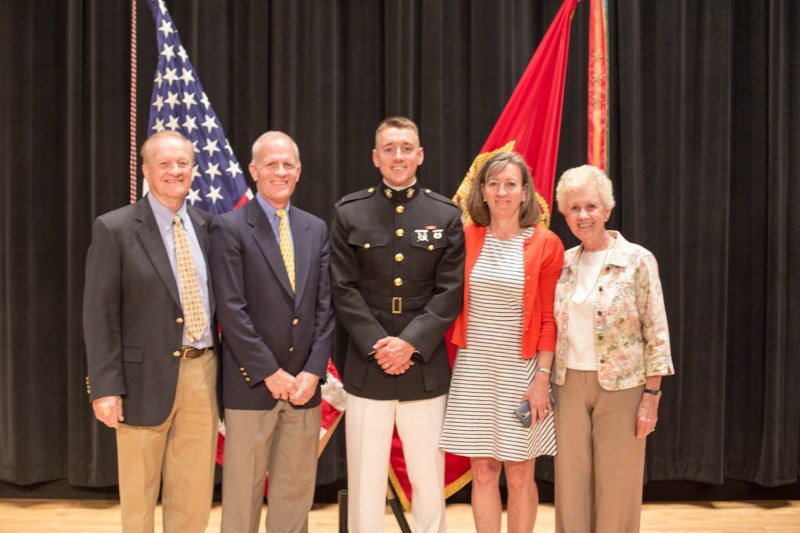 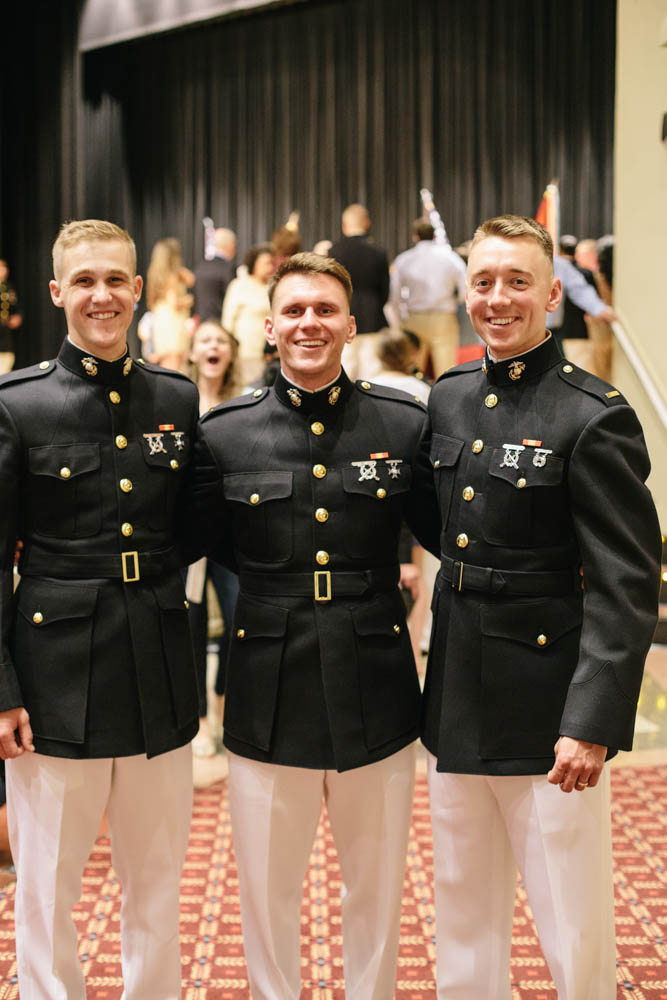 These three make up the best trio. 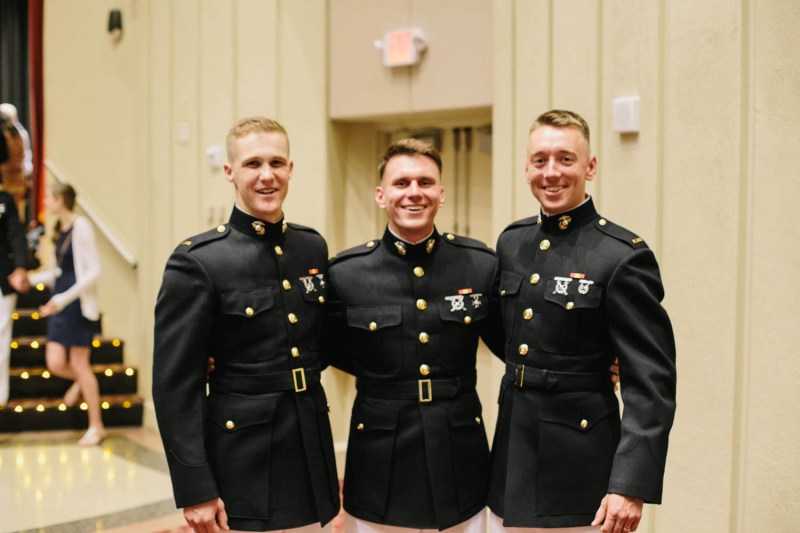 Three days after Ben graduated we packed up our apartment and made the move to Dupont. Four moves in two years sure makes you want to live the most minimalistic life style. During moves I generally go through a phase of throwing just about anything and everything away that we aren’t remotely attached to. It’s like a fun little spring cleaning game. Somehow Ben has managed to keep his dang flippers for two moves though. 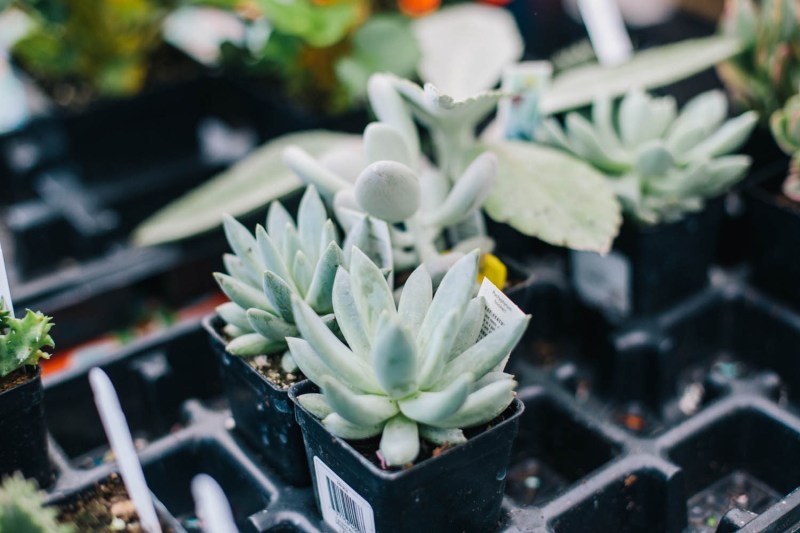 We are so excited to stroll around our new neighborhood and are especially excited for Sundays at the Dupont Farmers Market. 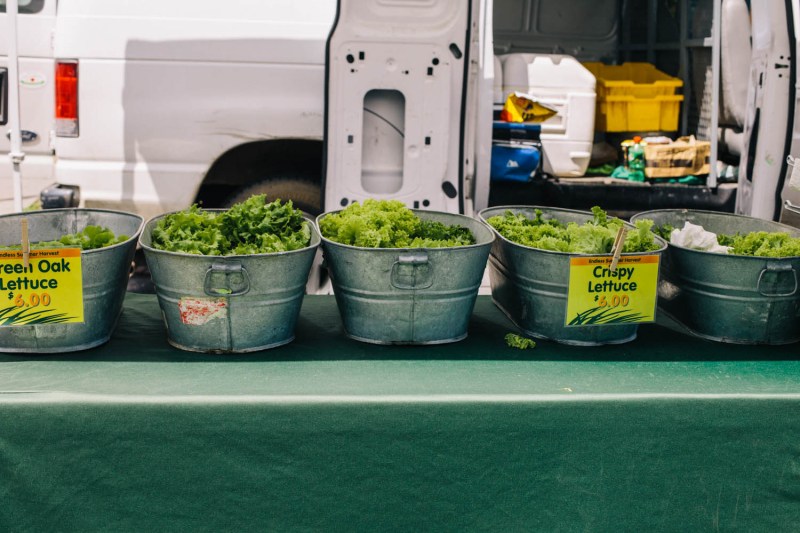 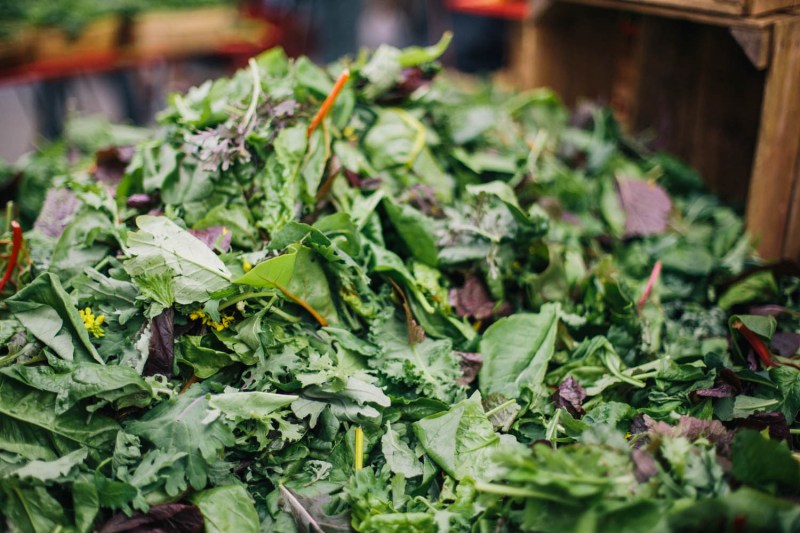 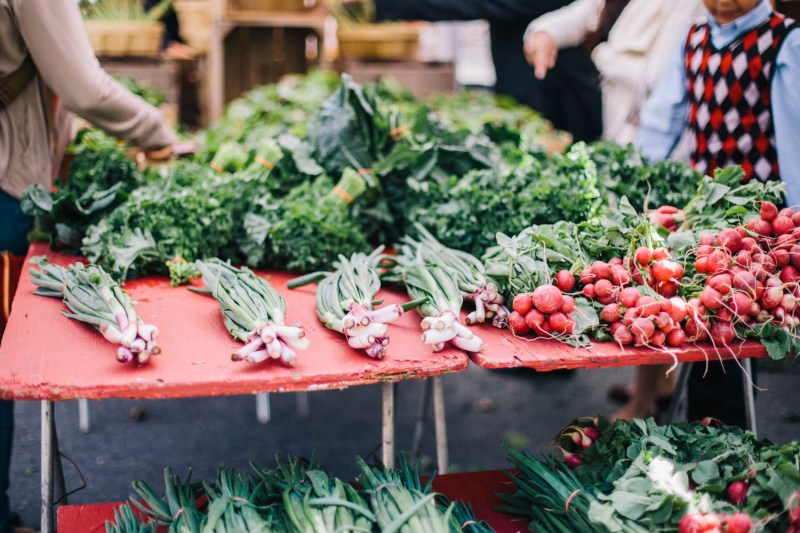 About a week ago I met some new friends at a local even called Walk With Locals. Such a great way to see parts of the city you wouldn’t usually see and really gain an appreciation for this place I currently call home. Also a great way for me to pick up my camera a bit more. 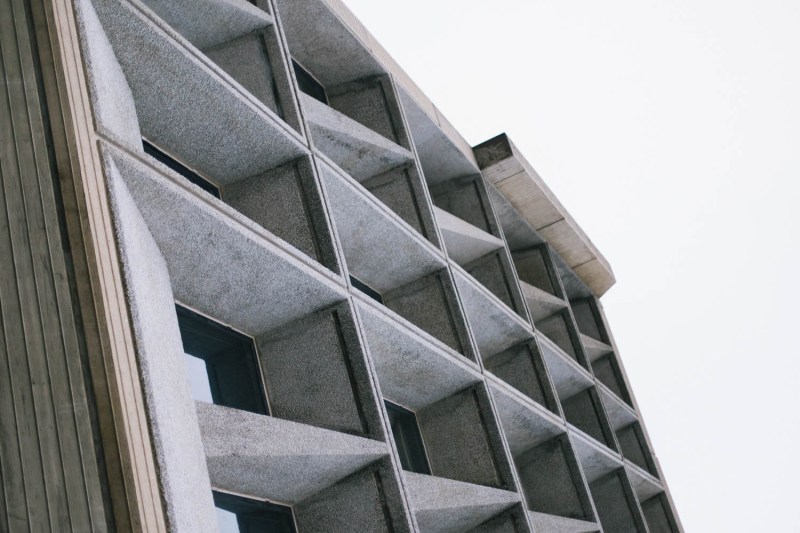 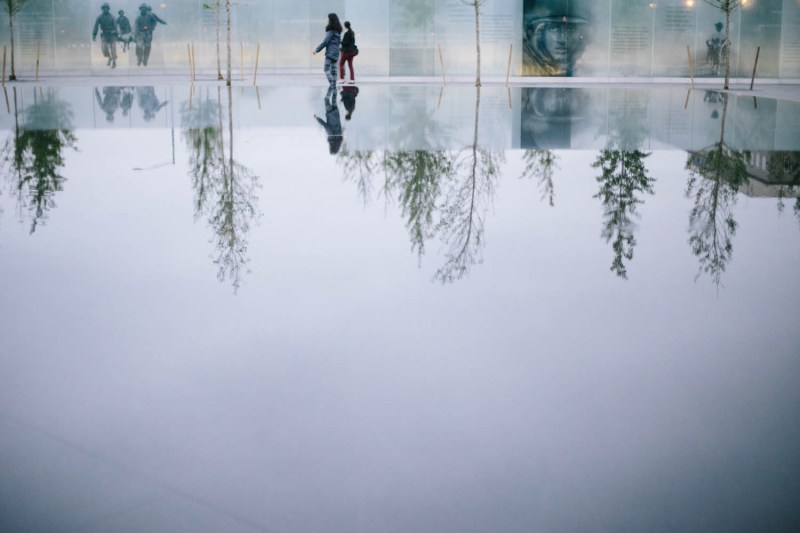 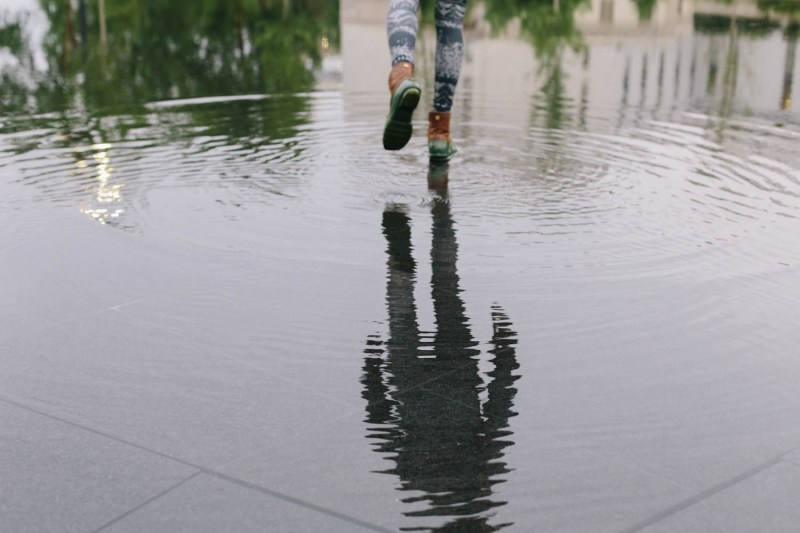 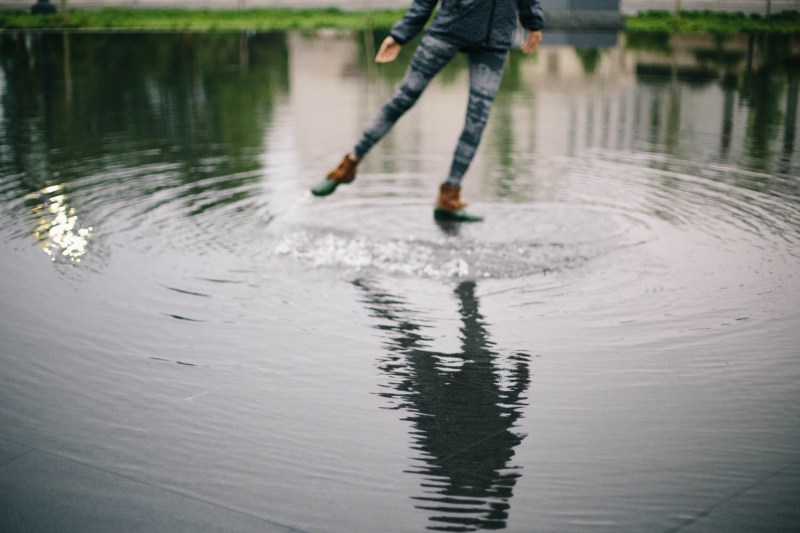 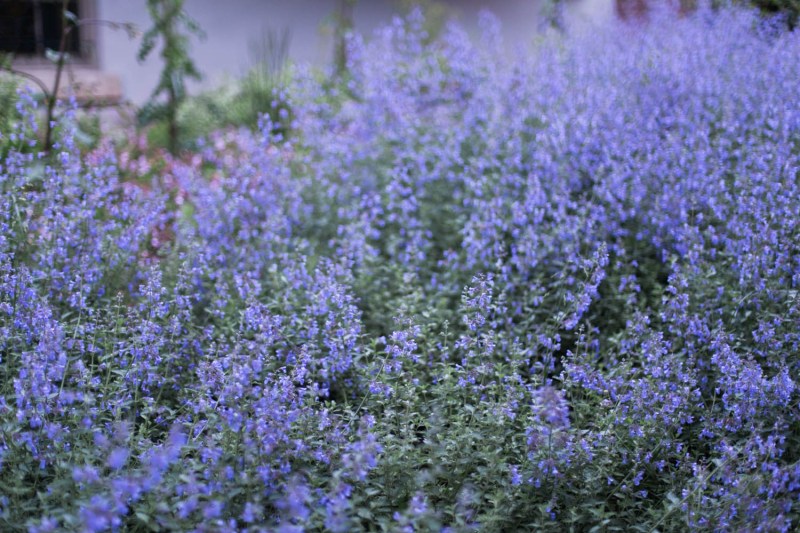 And that is that. It’s been a whirlwind of a past few weeks and we aren’t slowing down. We’re off to Dallas this weekend to celebrate Kate and Davis’s wedding (HOORAY!) and then off to do some camping for our two year anniversary. I have no idea how it has been two years so far, but man oh man they have been the greatest years filled with the sweetest memories.