If you would have told me a few months ago that I would be living in Nashville and Ben would be deployed in April I am not sure I’d believe you. With the news of Ben’s last minute deployment, I knew I wasn’t going to stay in New Bern by myself. A few days after the deployment was pretty set in stone we were sitting on the couch and I turned to Ben and said, “What if I moved to Nashville?” One thing after another quickly fell into place and it became so clear that this was truly what I was suppose to do.

We left Thursday evening and made a pit stop for the night in Charlotte. Our dear friends Liz and Ed let us stay with them and it was such a treat. Anytime I can see on of my White House reunions I’ll take it. Even if it means quickly catching up at 6am over coffee.We hit the road towards Nashville with podcasts lined up. I feel like every hour I switch emotions. There was excitement that led to anxiousness, then doubt sprinkled with tears, and then huge smiles at the though of living in such a dream place. One could say I was a basket case. Five hours later we pulled in to my new home and the unpacking began. Something Ben and I are becoming all too acquainted with. Friday was strictly business: moving in, building furniture, and a few trips to the store. Might I add that Ben and I make one heck of a building furniture team. No piece of cheap furniture is a match for us.

Saturday was such a wonderful change of pace. I really got to show Ben the Nashville I fell in love with. Our slow morning was filled with coffee and treats at Frothy Monkey. Sweet Ben also handed me a box of letters for each day while he is deployed leading to a stream of tears. Flashback about six years ago before Ben left for plebe summer he handed me a box of letters. One letter for every day of the summer. This little tradition is so dear to my heart, but frankly I’d be fine if we didn’t have to do it again ;) I do love him so dearly. 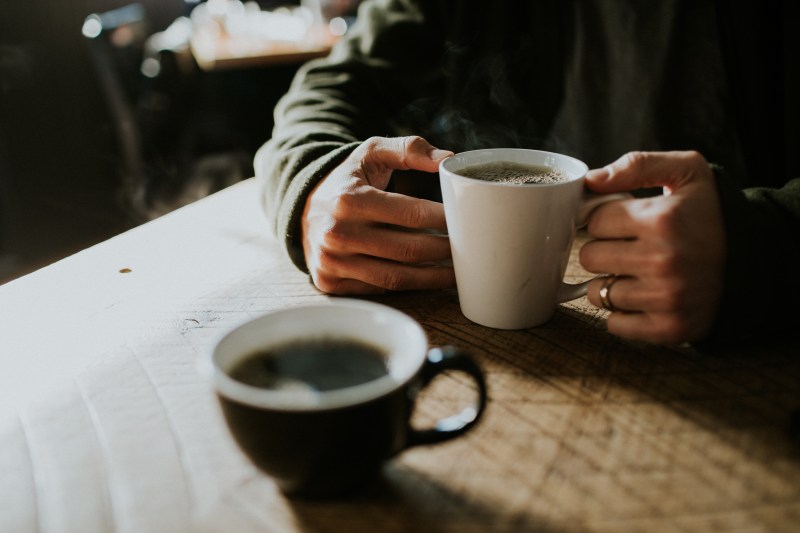 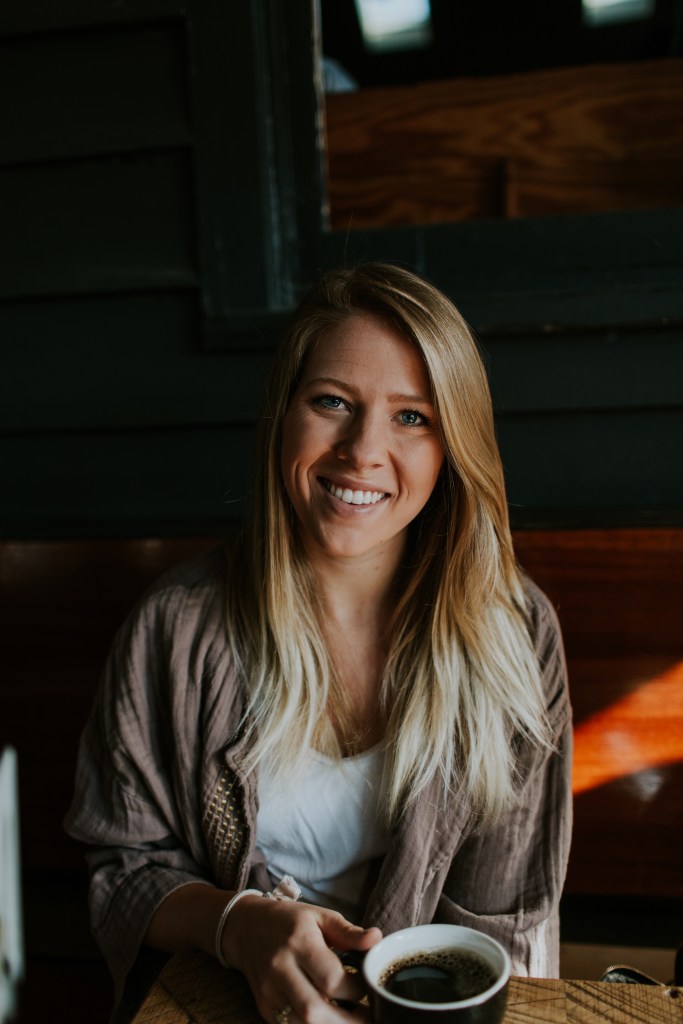 We then strolled across the street to Five Daughters Donuts to split a maple bacon doughnut.

Onward we went, driving around the city and stopping downtown at the Farmer’s market. We spent some time in Gardens of Babylon plant shop where Ben patiently waited for me to swoon over every piece of greenery.

After spotting the bikes out of the corner of our eye we decided to to take them for a spin. We biked around downtown before heading to Pinewood Social for brunch. We walked around a bit more, swung a big on the swings, and took the bikes for one last spin before heading back to get ready for a few pictures. 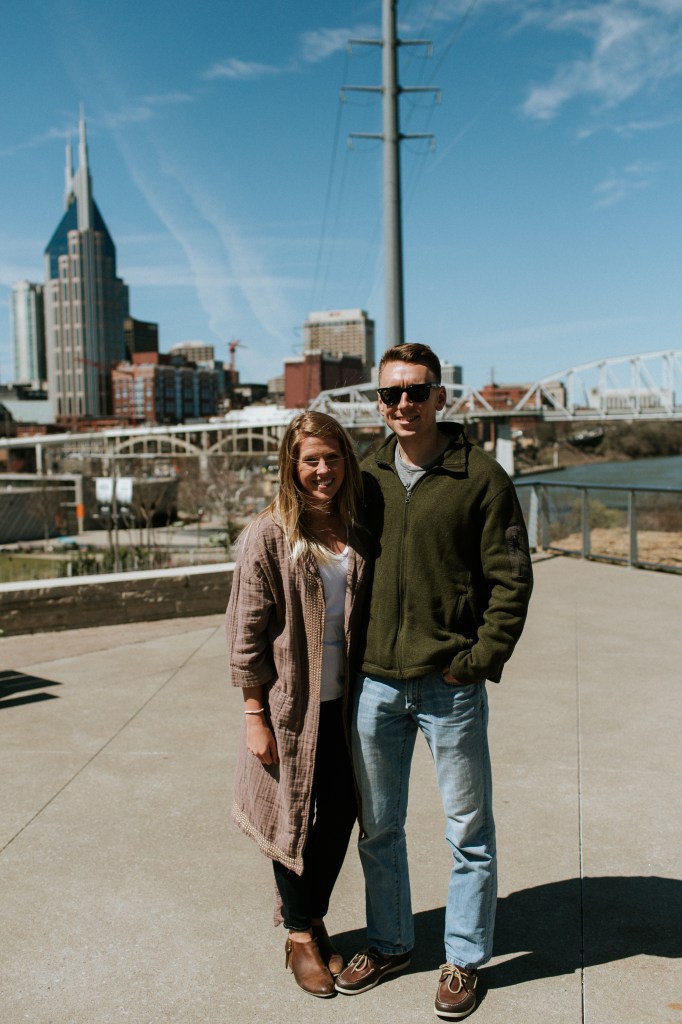 God love Ben and God love Ellie for capturing these. What a sweet way to remember this time in our lives and to have an early celebration of three years. 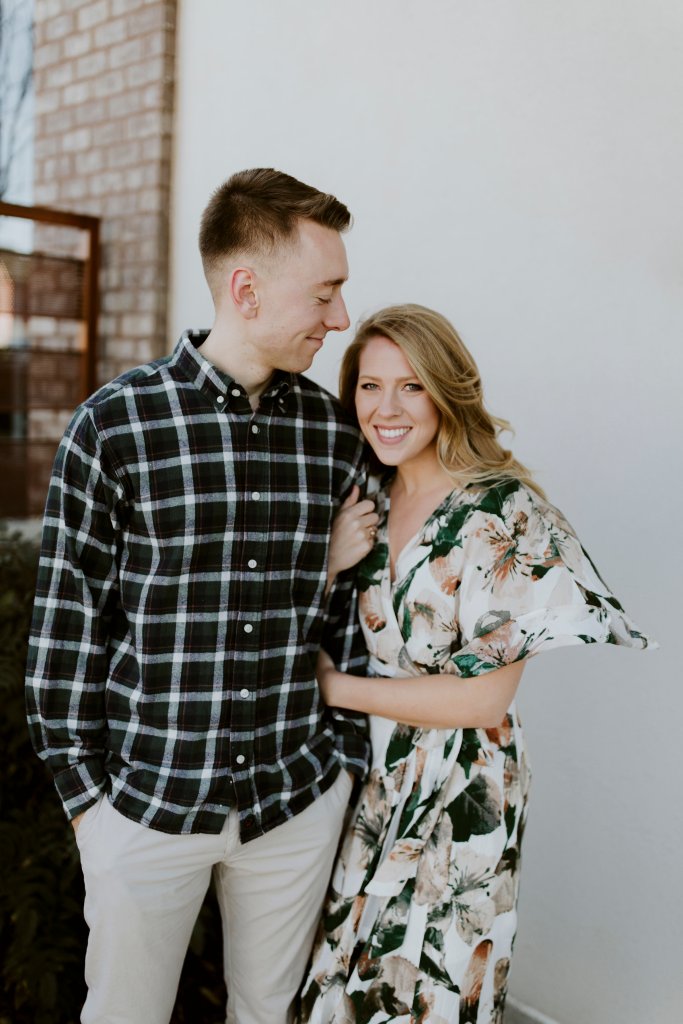 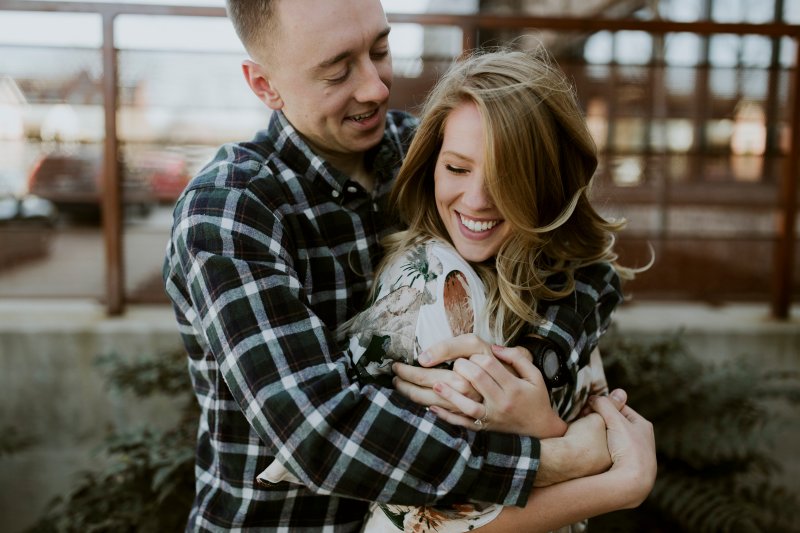 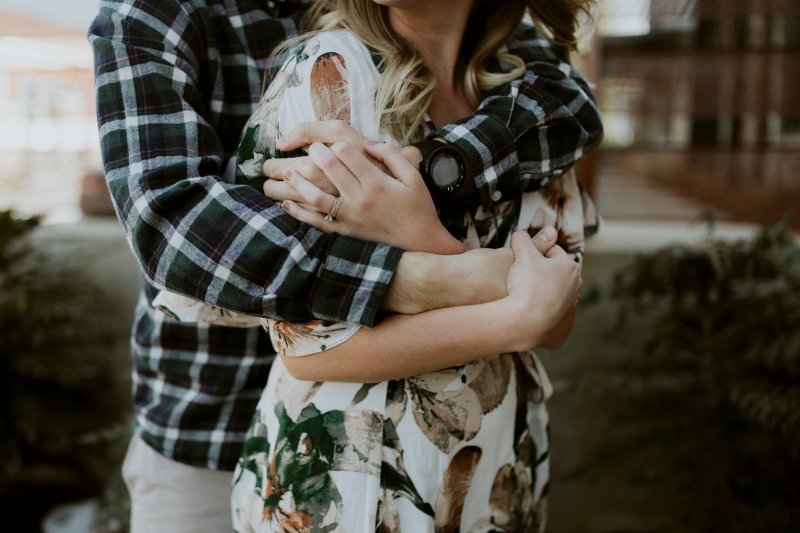 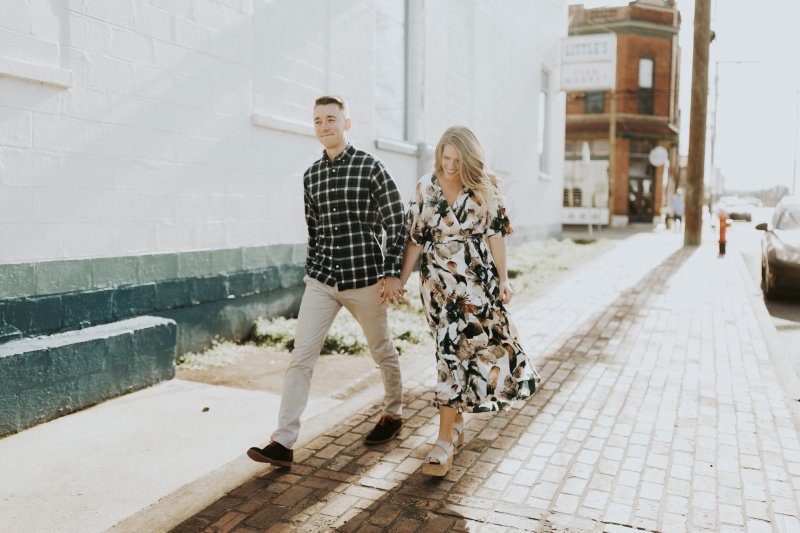 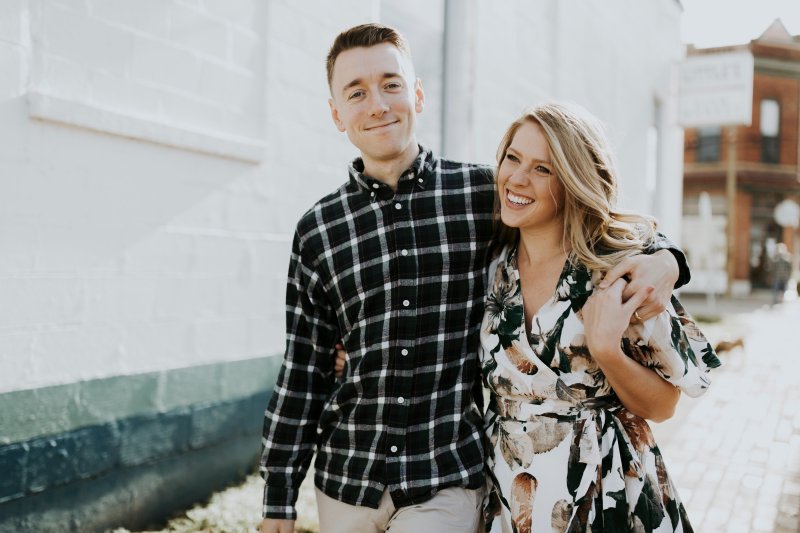 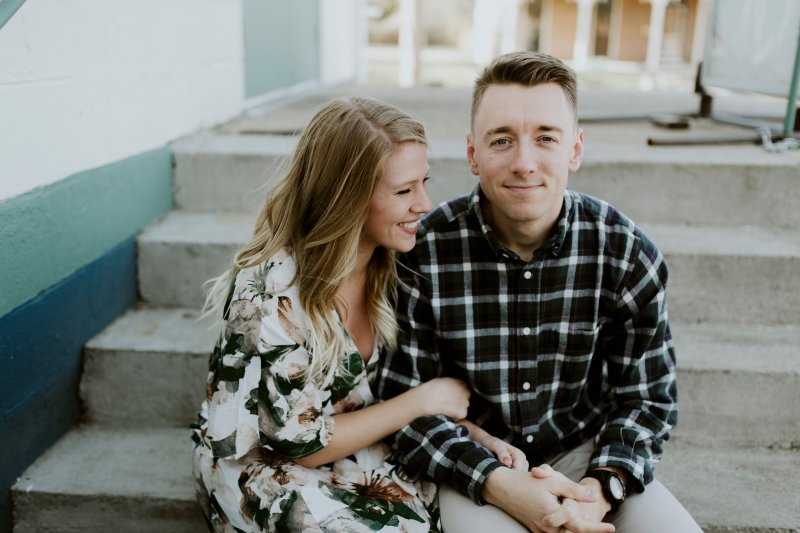 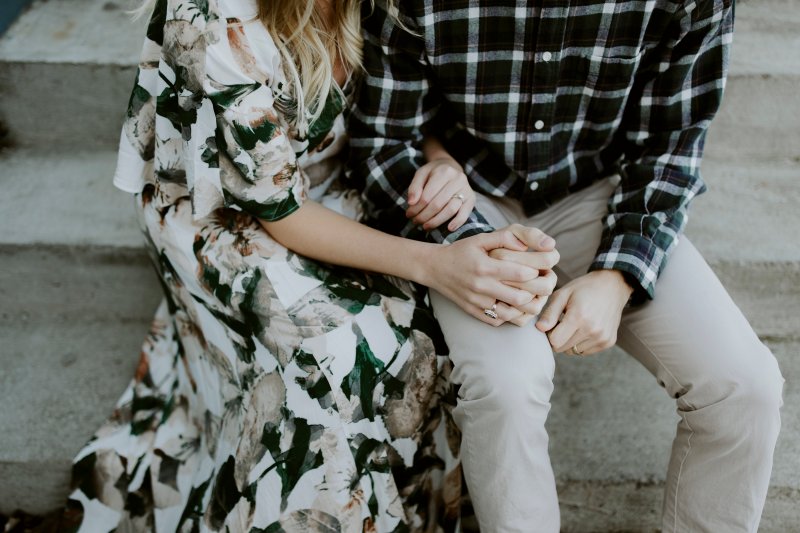 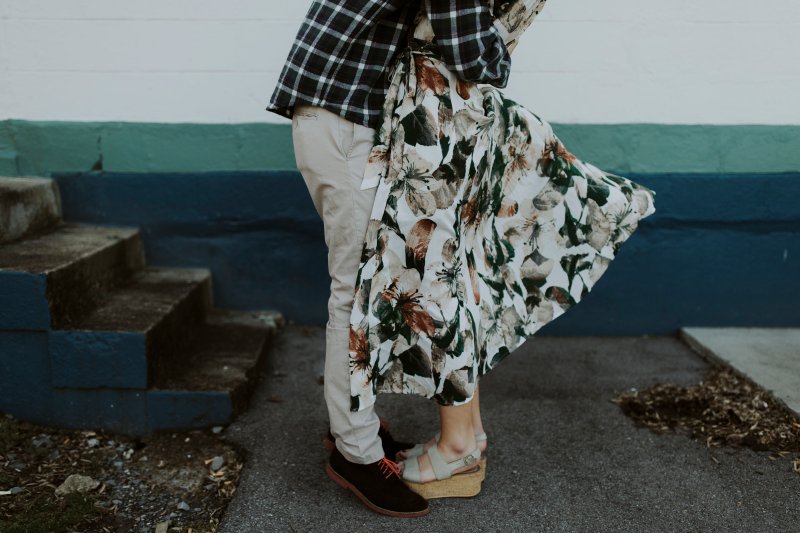 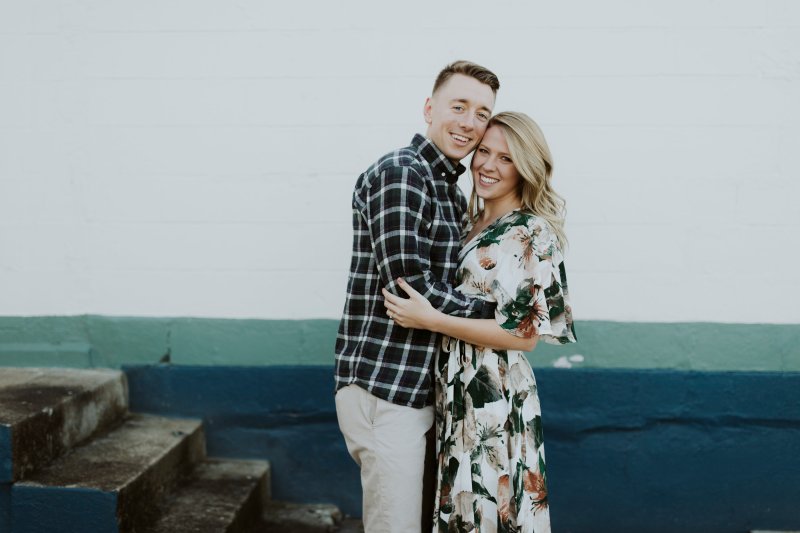 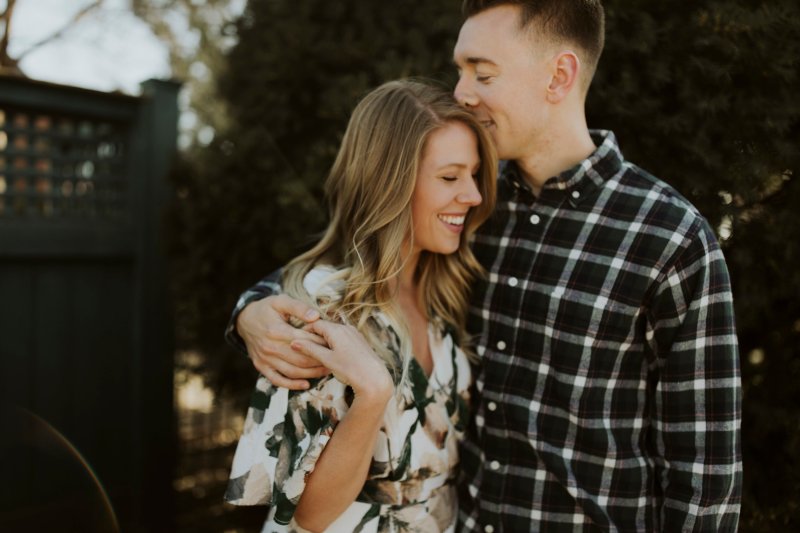 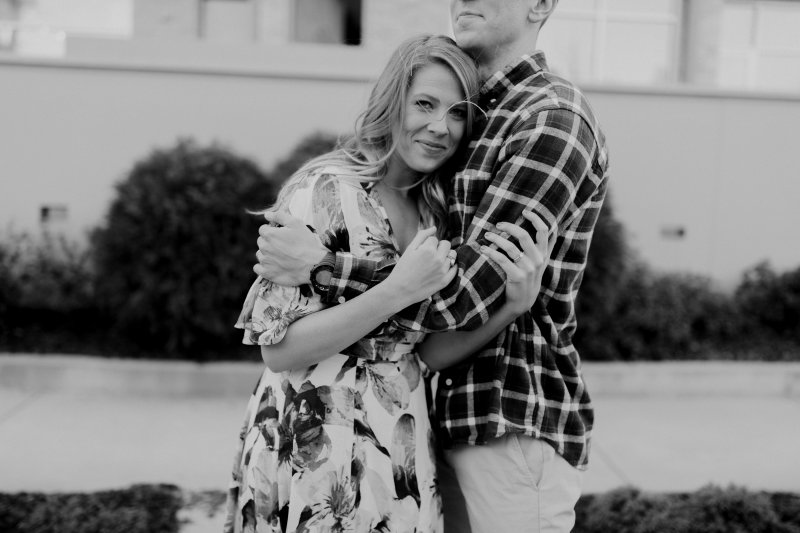 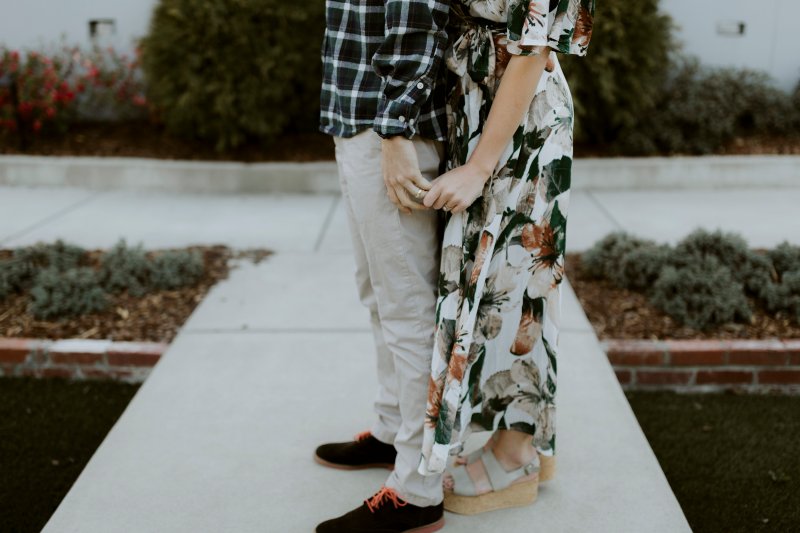 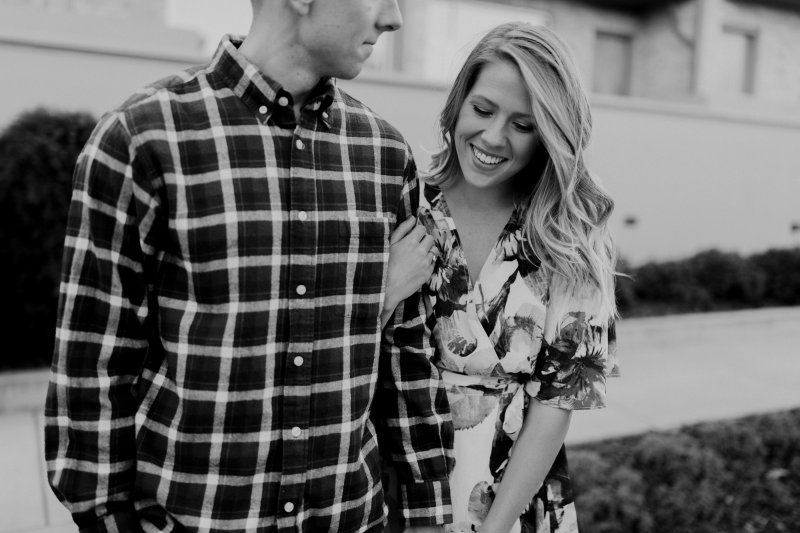 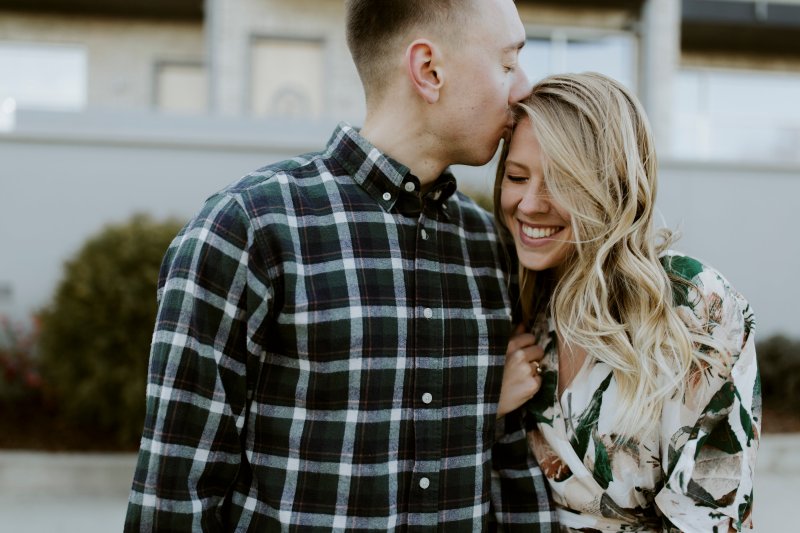 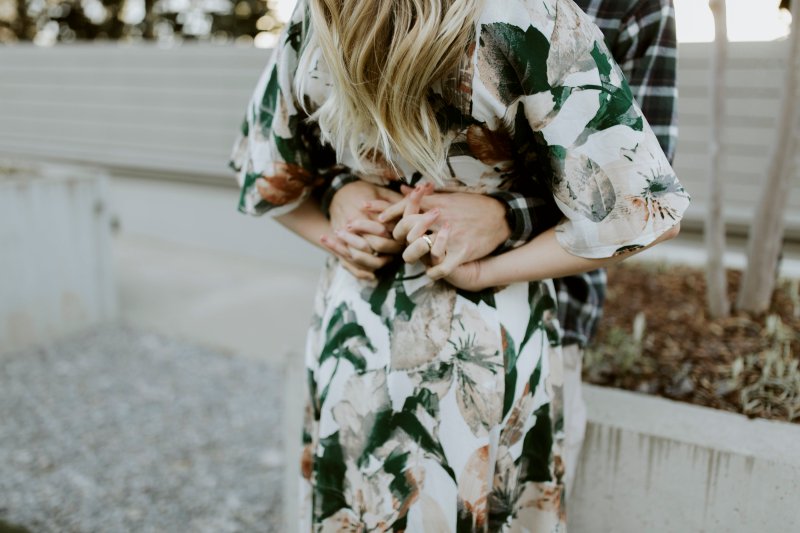 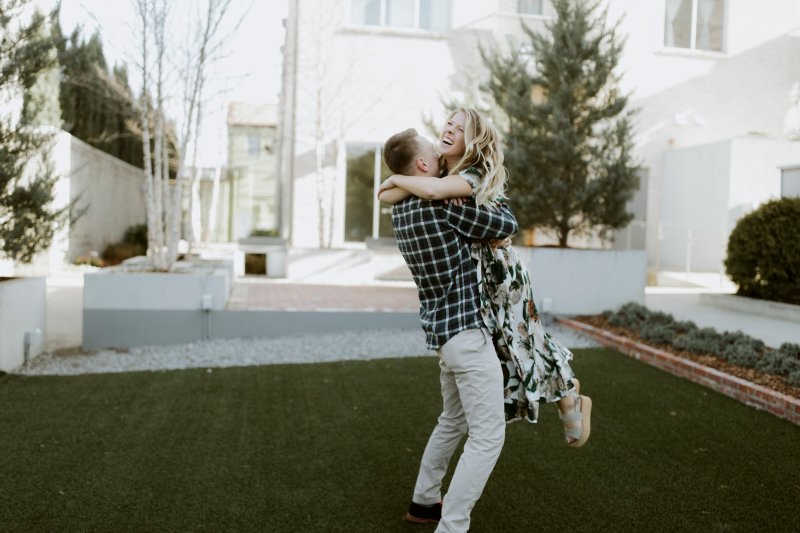 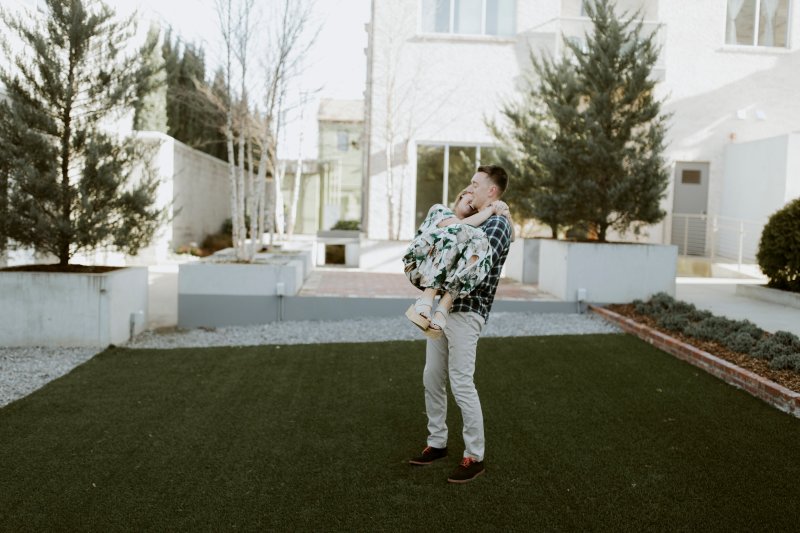 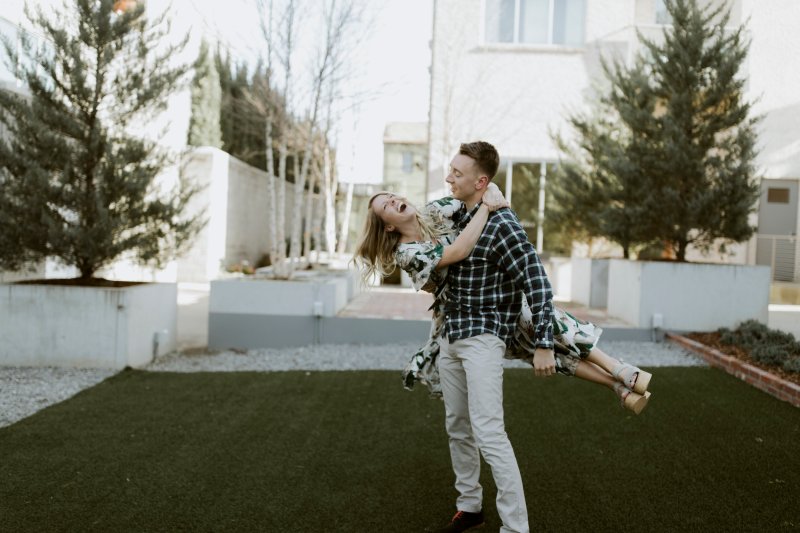 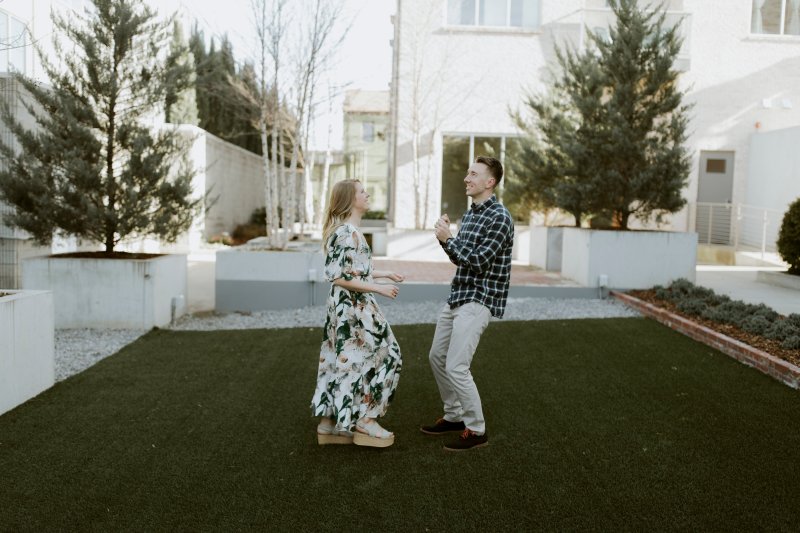 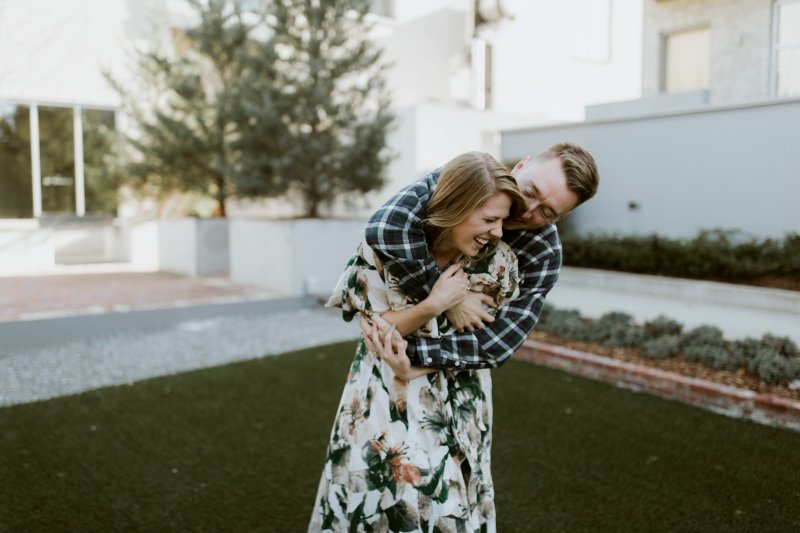 We ended the night with drinks Urban Cowboy with Hope and Clay. I love when my world’s collide. To end our food tour of Nashville we had dinner at Burger Up. It was the perfect last day together.

Sunday morning was hard. We woke up around 5 and as soon as the alarm went off there were tears in my eyes. Impending goodbyes are hard to deal with. We packed up the car and Ben ran back inside to grab a box of tissues for me.

At the airport Ben held me so tightly and let me weep. We shared a million I love you’s and after several good byes I finally got back in the car and pulled away. Since the moment we learned of the deployment, that was the moment I was dreading. The actual goodbye.

As hard as it was, it was still the sweetest weekend in my new city with Ben that I will forever cherish.

Goodbyes are hard, especially for someone who feels so deeply (that’s me). But, I’m incredibly thankful for a man that makes it so hard to say goodbye. I’m excited to see what adventures we will both have over the next sixth months. How we will grow, what we will learn, and what’s in sotre for us. I am especially excited for when we get to say hello again.